14 long years have passed since the inaugural edition of the ICC T20 World Cup. South Africa hosted a fantastic tournament across 12 days, where the Indian team emerged as champions for the very first time.

Now in 2021, the UAE and Oman are playing host to the ICC T20 World Cup. The Round 1 of the competition has almost ended, and all eyes will be on the Super 12 matches now. Inaugural champions India will kick off their campaign against Pakistan, the runners-up of the 2007 T20 World Cup at the Dubai International Stadium.

The two arch-rivals will go head-to-head on October 24, 2021, more than 14 years after their ICC T20 World Cup 2007 final. Many players who participated in that historic game have now retired.

However, there are three players who are still active and will likely play in the upcoming big game. 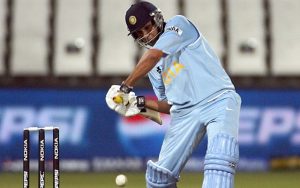 Rohit Sharma, the vice-captain of this year’s Indian squad, made his T20I debut during the inaugural T20 World Cup held in 2007. He got an opportunity to play in a World Cup final very early in his career. Although Sharma did not have enough experience back then, he played a fantastic inning under pressure.

With experience under his belt now, Rohit is expected to play a crucial role in India’s batting. He along with KL Rahul will open the innings for the men in blues. 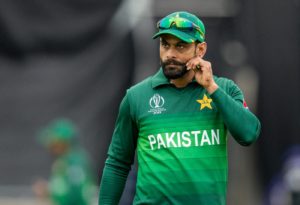 Veteran Pakistan all-rounder Mohammad Hafeez opened the innings for Pakistan in the inaugural ICC T20 World Cup Final. Hafeez failed to score big and departed for the dressing room after losing his wicket to RP Singh. The right-handed batter managed only a solitary run in the big game.

Hafeez bowled three overs of right-arm off-spin in the first innings, where he conceded 25 runs. None of the Indian batters lost their wickets to Hafeez. The all-rounder will look forward to using his experience to the fullest and performing well for his country in the upcoming T20 World Cup 2021 matches. 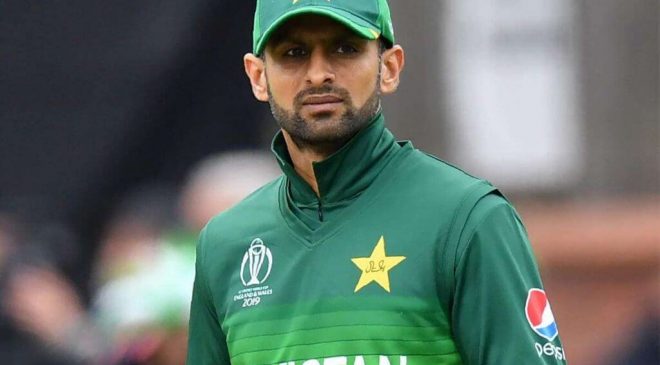 ‘Ageless’ Shoaib Malik captained Pakistan in the inaugural T20 World Cup final against India. Malik could not play his natural game that day. He did not bowl a single over, and in the second innings, the veteran Pakistan all-rounder scored only eight runs off 17 deliveries.

He will be looking to have a great outing in the upcoming India Pakistan Match on the 24th of October at the Dubai International Stadium.