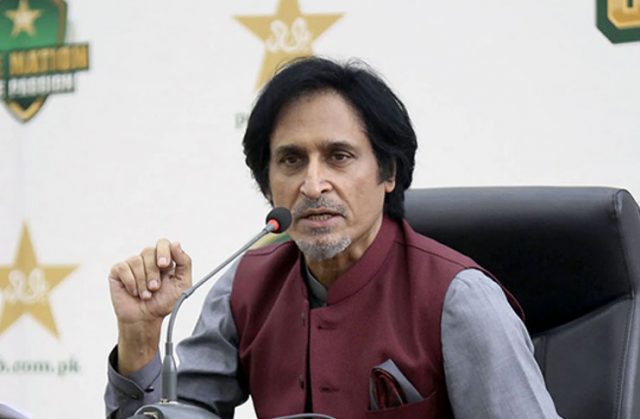 Former cricketer and the chairman of the Pakistan Cricket Board (PCB), Ramiz Raja has hinted at the Pakistan Super League opting for the Indian Premier League model of player auctions.

The Pakistan Super League franchises currently select players from the draft system. Speaking at the National Stadium in Karachi, Ramiz Raja explained the need to do away with the draft system and opt for an IPL like auctions model. He said, as quoted by the Espncricinfo,

“We need to create new properties to be financially independent. We have nothing for now but the PSL and ICC funds. There’s an argument over the model from next year; I want to switch it to an auction model from next year. The market forces are conducive, but we’ll sit down with the franchise owners to discuss it.”

“This is a game of money. When the cricket economy grows in Pakistan, our respect will rise. The main driver of that financial economy is the PSL. If we take the PSL to auction model, increase the purse, then I’ll put it in the IPL bracket. And then we’ll see who goes to play the IPL over the PSL,” Ramiz Raja added.

Want PSL to be on a home and away basis: Ramiz Raja 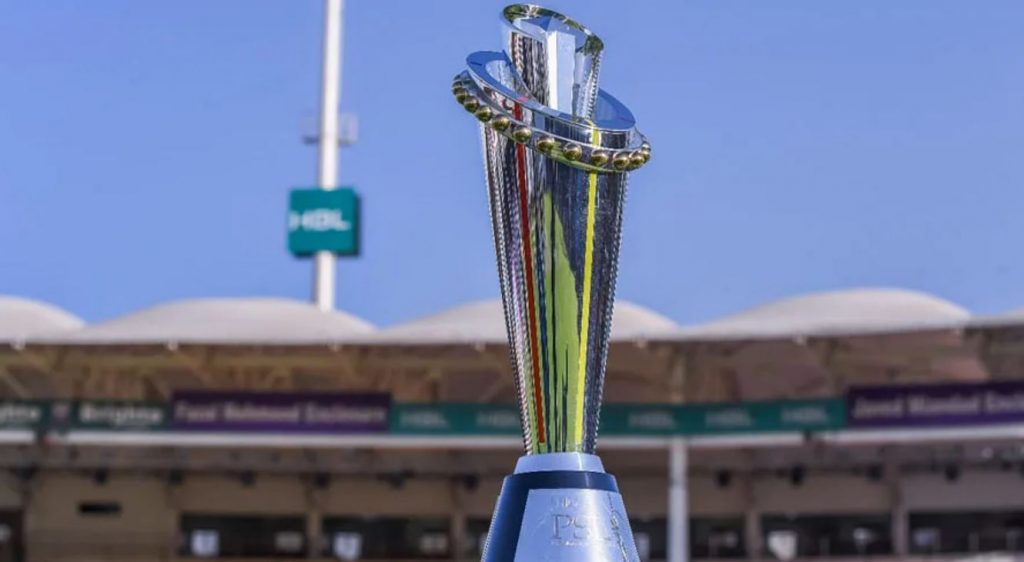 Ramiz Raja further expressed that he wants to adopt the home and away matches cycle for the Pakistan Super League. He added that it will help to elevate the tournament.

Raja also stated that they are planning to increase the team’s purse size. He said:

“We want the PSL to be on a home and away basis from next year. The gate money will be excellent, and we want to elevate the concept of the PSL.”

“Every side’s purse will increase, and if they want to improve they’ll have to spend money. When you go from a draft system to this, the world’s talent suddenly becomes available to you. I’ve spoken to a couple of the franchise owners; they’re quite happy to experiment with this. I’ll talk to the others, too. It’s in the embryonic stages, but it’s top of my wish list,” Ramiz Raja concluded.