Former Pakistan cricketer Imran Khan has taken a jibe at the Indian Team. Kohli’s men had suffered a defeat at the hands of New Zealand in the World Test Championship (WTC) final. The match lasted six days owing to persistent rains at the Rose Bowl. The Kiwis eventually steamrolled India by 8 wickets to claim the ICC Test mace.

The New Zealand team were the favorites going into the game, considering they had match practice prior to the final. However, the Indian team was expected to put up a fight in the way they’ve been doing so far.

However, Kiwi bowlers were much better suited to the English conditions. As a result, they blew away the Indian batting line-up in both innings. Kyle Jamieson, the player of the match, picked up a five-wicket haul before making a valuable contribution with the bat lower down the order.

“A small country like New Zealand with 5 million people has just won the World Test Championship against India which has 1.3 billion people. This is because they have a very good system of bringing up talent and polishing that talent.” 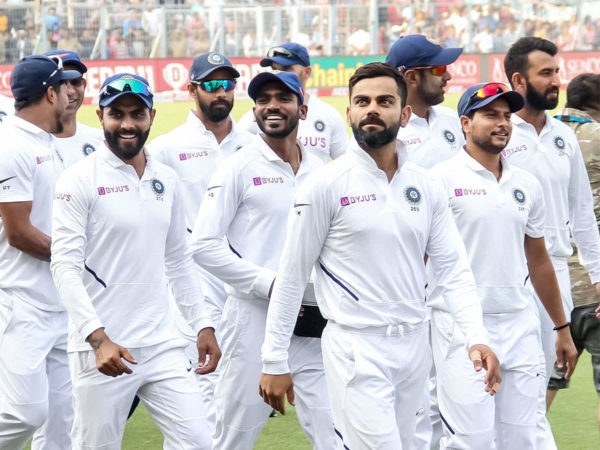 Virat Kohli’s men will stay in England for a 5-match Test series starting on August 4 against the hosts. As part of the preparation for the series, India is scheduled to play a couple of matches beforehand.

“Due to Covid-19 protocols, they will play two intra-squad four-day matches before the first Test in August,” an ECB spokesperson said on Friday.

The Indian team will assemble in Durham by July 14, where the two matches are set to take place. After which, they will play a four-day game in Chester-Le-Street, County Durham. This will be followed by a 3 day game against County Select XI.