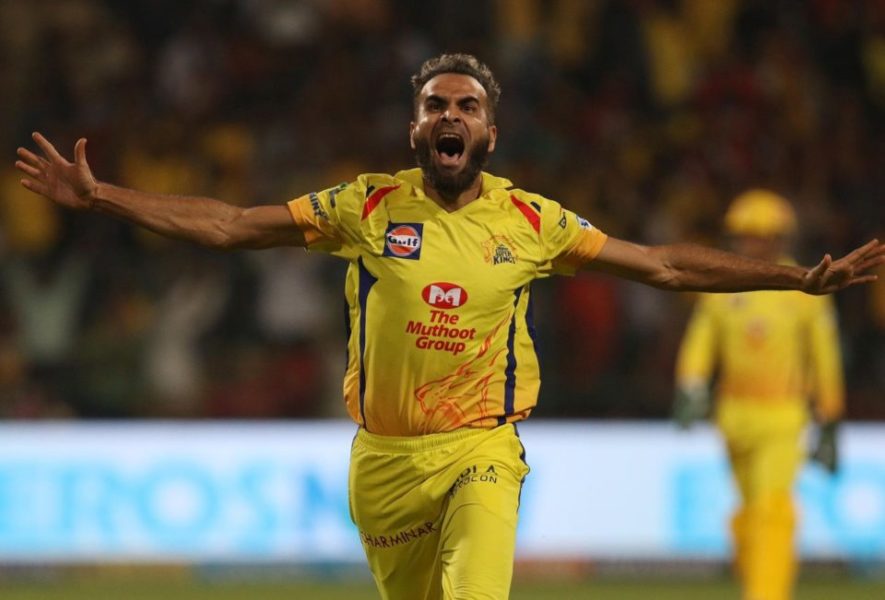 The Chennai Super Kings franchise for the first time in Indian Premier League history have failed to qualify for the playoffs. It does come as a surprise for many of us because of the reputation the franchise has built over the years. There has not been a single season before the 2020 season where we didn’t witness Chennai Super Kings in the playoffs but this season has been slightly upsetting for the franchise due to their poor form early on in the season.

Also for a fact that there have been instances where the local players like Kedar Jadhav couldn’t fire enough as commentators constantly went on to question the intent of the batsmen in the chases as they weren’t batting at the required run rate. Also for someone like Imran Tahir who was the purple cap holder, last season failed to make it to the playing XI at the start of the season.

Post the season, Imran Tahir has now penned a heartfelt note for the Chennai Super Kings fans on Twitter. The leg spinner went on to apologize to the fans for not being able to perform as everyone expected. In the end, also thanked the beloved fans of CSK for their love and support.

He further wrote that if he’s given another chance, he would want to perform better next season thus confirming to the fans that Imran Tahir isn’t retiring from the game. As a result, it will be interesting to see whether Chennai Super Kings decide to retain the Proteas leg spinner.

“Good finish at the end but a heavy feeling in the heart not to get to the playoffs. Sorry fans if you feel I didn’t perform the way you all expected. If given a chance will try and do better next year. Thanks a lot for your love and continued support #Yellove,” Tahir tweeted.

Good finish at the end but a heavy feeling in the heart not to get to the play offs.Sorry fans if you feel I didn’t perform the way you all expected.If given a chance will try and do better next year.Thanks a lot for your love and continued support #Yellove