Cheteshwar Pujara and Ajinkya Rahane were dismissed cheaply in both the innings of the Kanpur Test. While in the first innings both got starts, Pujara fell for 22 in the second innings while Rahane scored just four. Shreyas Iyer scored s fifty to follow his century in the first innings to keep India in the game. 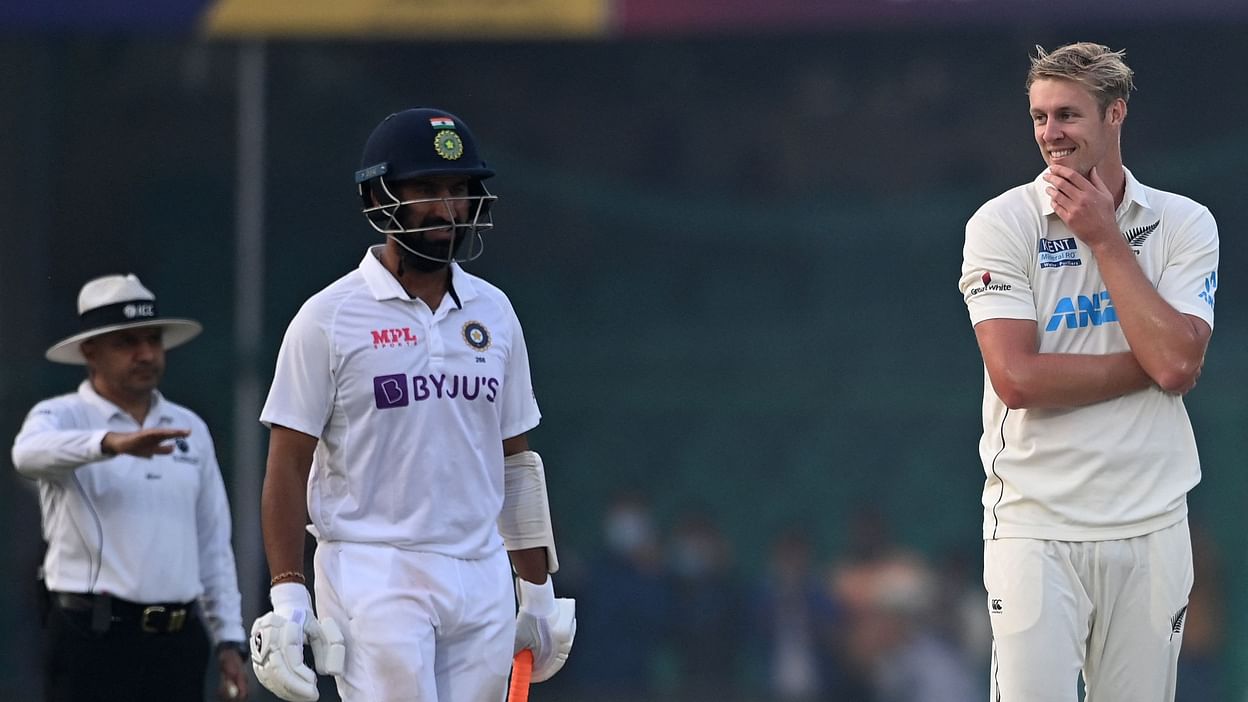 Ajinkya Rahane’s record is even more forgettable. He has been dismissed 8 times in single figures in 2021. To add to that, he is in the list of batsmen with the lowest average in 2021. An average of a mere 19.57 in 2021 is Rahane’s worst average in a calendar year since making his debut back in 2013. The Indian vice-captain has scored just two fifties in 29 innings since 2020. His only ton in this time was the one in Melbourne where he scored 112 to help India win the match.

Most Single Digit Scores in 2021 Tests

Ahead of the Test match, Gautam Gambhir said Rahane was lucky to still stay in the team in Kohli’s absence.

“I have no concerns about my form. My job is to think about how can I contribute to the team and contribution doesn’t mean you need to make 100 in every game. 30-40 runs or 50-60 runs in a crucial moment is a very important contribution. I always think about the team and never about myself that, ‘What lies ahead for me?’ or ‘What will happen in the future?’ I think I am very fortunate and grateful, it’s an honor for me to lead the country. So not too much bothered about what will happen. What’s there in the future will happen. My focus is to give my best in a particular moment and that’s what I am going to try” said Rahane in his response.