New Zealand earned a hard-earned draw in Kanpur on day 5 of the first Test against India after the lower-order led by Rachin Ravindra (18) stuck together. At the end with one wicket to win in the final stages of the game, it was Ravindra’s defence that took the sting out of the Indian attack.

New Zealand who lost one wicket on the fourth day started their innings positively in the first session. The overnight batsmen added 76 runs for the second wicket.

India came back into the game in the second session, taking three wickets including that of skipper Kane Williamson and Ross Taylor. They lost five more wickets in the final session giving India an upper hand in the final stages of the game.

New Zealand survive and it's a DRAW in Kanpur.

But it was Rachin Ravindra’s resistance with the bat and Ajaz Patel’s assurance that denied India a chance to win. Ravindra batted for 91 balls for his 18 runs with Patel batted 23 deliveries for his two runs. 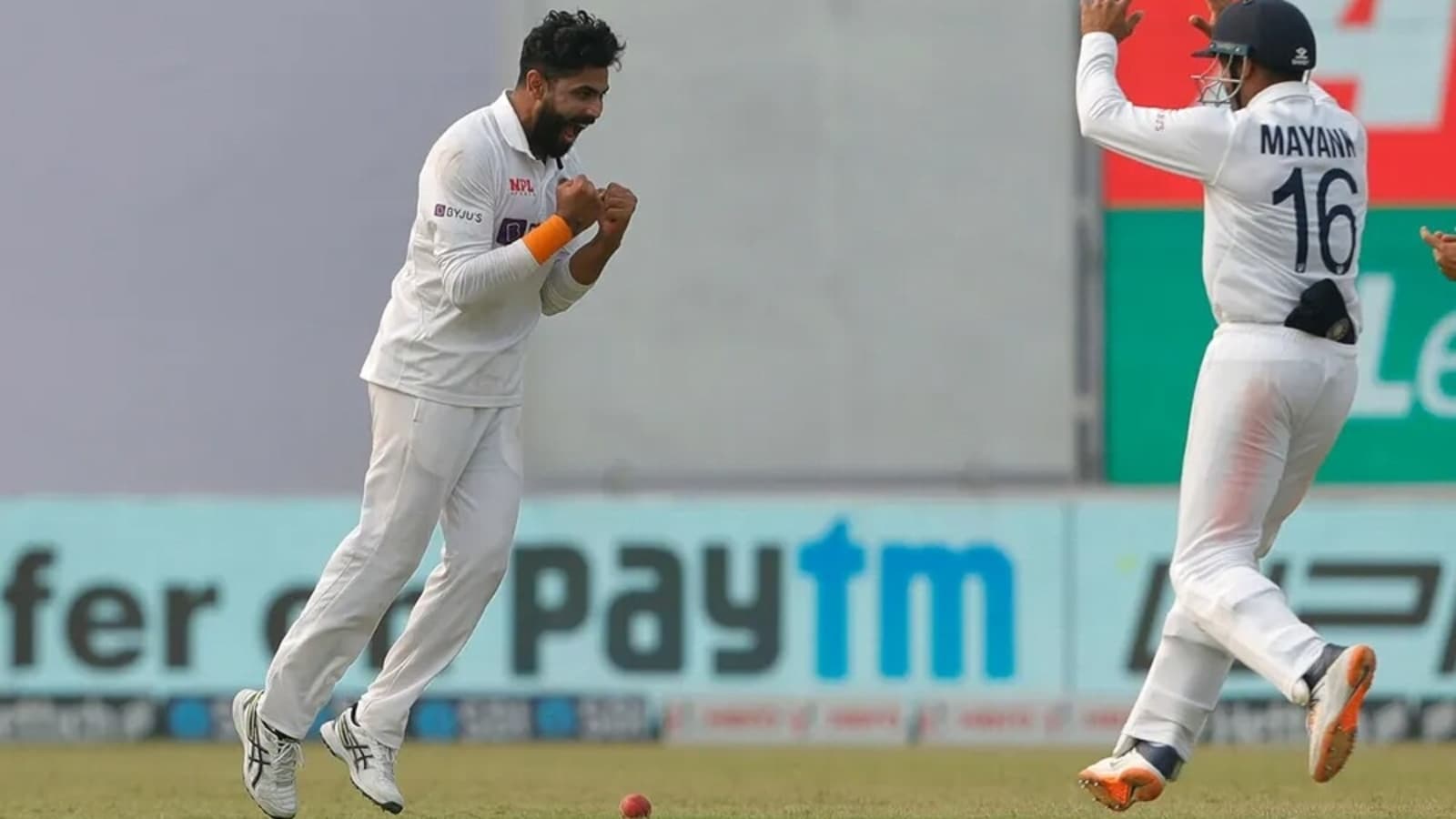 Earlier in the day, Ravindra Jadeja too four wickets and was the most successful India spinner on show. Ravichandran Ashwin went past Harbhajan Singh’s tally by taking three wickets and Axar Patel and Umesh Yadav picked up a wicket each.

Oh we love Test cricket 🏏 what the finish in Kanpur. #INDvsNZ

A great show of grit, patience, determination, fight and skill. 💫

Match drawn.. after a thrilling five days it would’ve been great for a result.. but that was one heck of a game of Test cricket! Both teams fought tooth and nail. So good. #INDvNZ

Kane Williamson said "We showed lots of big heart, India is a great side, they were dominant in the Test match but we hang in there – it was great for Test cricket".

By the slimmest of edges, by the odd millimetre here and there after five days of cricket. Survival such a great attribute. Have to love test cricket!

Anyone else watching #INDvsNZ?
How good’s test cricket?

Light or no light. Bowlers love batting. Here for the battle. Test cricket 🙌🏾

“These are milestones that are constantly kept on tab, it’s wonderful. Ever since Rahul bhai has taken over, he’s kept saying that how many ever wickets you take, how many ever runs you make in 10 years time, you won’t remember them. It’s the memories that matters so I want to have some special memories going forward in the next 3-4 years. Anytime pitches are spoken about and I am asked a question, it turns into a controversy. So, I’ll try and keep a tab on that. Getting down to the last session, last mandatory over, I think it’s played its part, some wonderful Test cricket. The young boy, Ravindra, batted beautifully, showed great composure, Ajaz Patel with his defence. It just tells you a story” Ashwin responded when asked about the pitch after the end of the game.