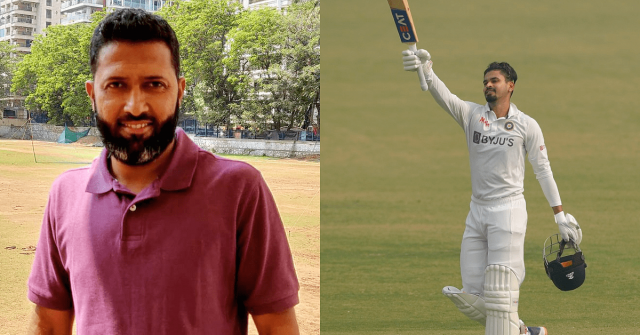 Meanwhile, Wasim Jaffer, former Indian batsman has trolled himself after Iyer reached his maiden Test ton. He added a crucial 113-run stand with Ravindra Jadeja (50) that helped India to get to 345 in their first innings. 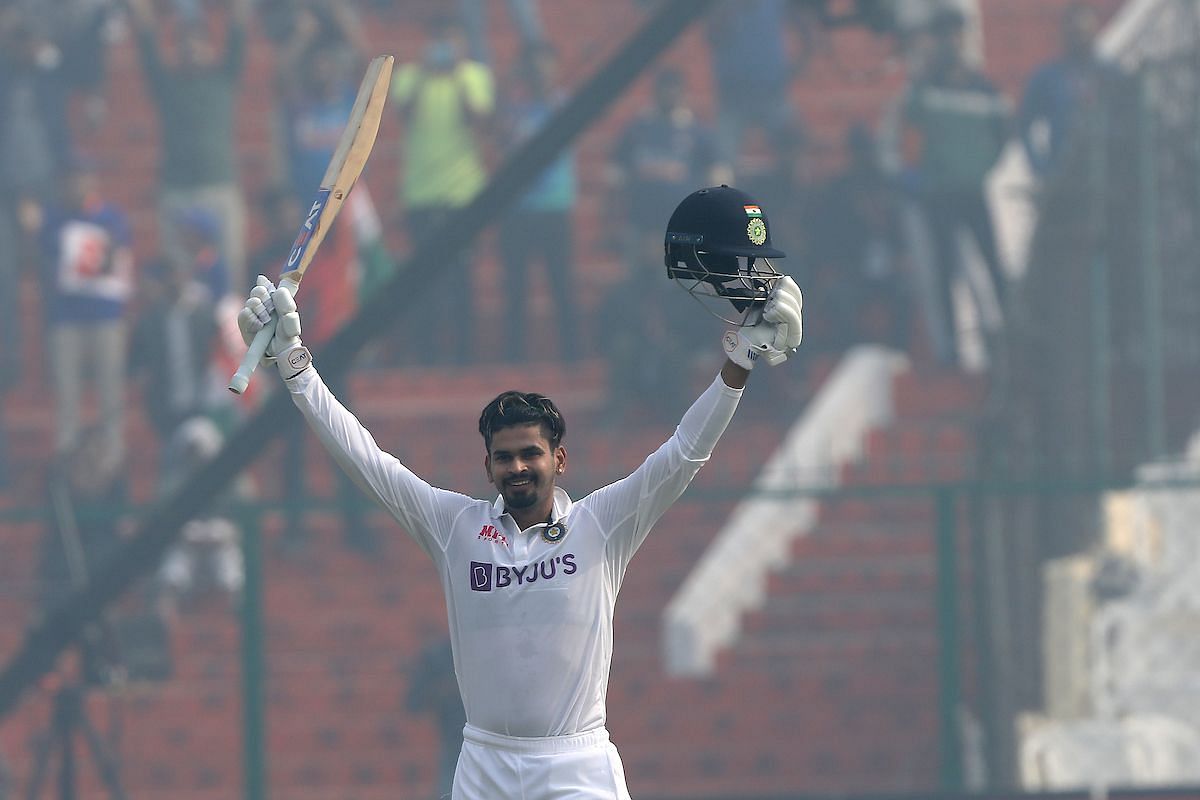 Mumbai cricketers like Pravin Amre, Rohit Sharma, Prithvi Shaw and now Iyer started their Test careers with a ton in their Test debut. Jaffer, who made his Test debut against South Africa in 2000 had to digest two back to back failures in his first Test.

It was Shreyas Iyer who held the Indian innings together stitching important partnerships with Ajinkya Rahane (35) and then with Jadeja. The talented youngster showcased exemplary batsmanship against a formidable Kiwi bowling attack to steady the ship for his side.

That will be the end of #TeamIndia's innings with 345 on the board in the first innings.

Iyer was shortly dismissed after getting to his three-figure score by Tim Southee who took a fifer in the first innings. He became the first overseas bowler to take a fifer in Kanpur after 1980. Apart from Southee, Kyle Jamieson picked three and Ajaz Patel picked a couple of wickets.