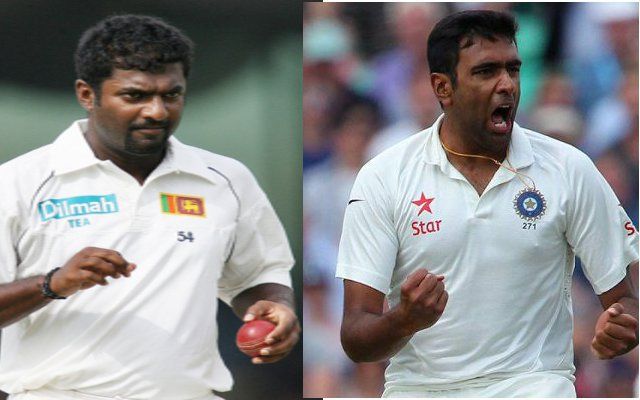 Former Indian batting coach Sanjay Bangar believes Ravichandran Ashwin can challenge Muttiah Muralitharan’s tally of wickets if he remains fit. Aging 35, Ashwin has already taken 427 Test wickets in just 81 Tests. He took 14 wickets in the Test series against New Zealand to end as the second-highest wicket-taker of the series and also was awarded the Man of The Series. India beat the Kiwis by a whopping 372-run margin in the second Test in Mumbai.

Sanjay Bangar was thoroughly impressed with Ravichandran Ashwin’s performance in the series. Talking to Star Sports, he said that he can challenge Muralitharan’s tally of wickets if he looks after his fitness and remains fit for another few years in international cricket.

He Might Cross That Milestone: Sanjay Bangar On Ravichandran Ashwin 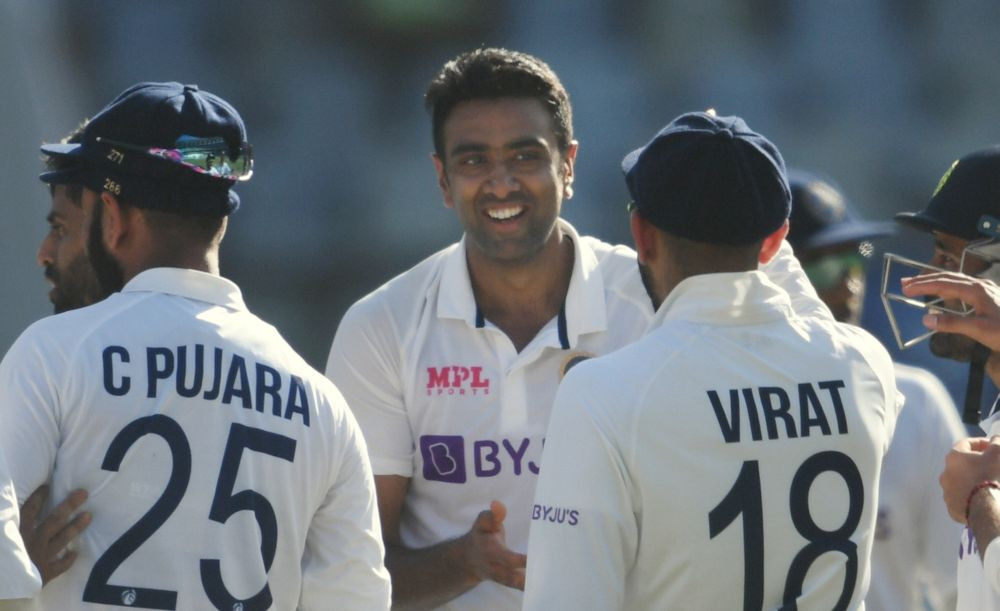 “He can challenge Muralitharan’s record if he remains fit for a long time because Muttiah Muralitharan has himself said that if someone can break his record, it is Ravichandran Ashwin.”

“The way he bowls and bowls the long spells and we have seen of late that it is his second wing because he has made a comeback in T20 cricket as well. He has concentrated more on his off-spin while playing Test cricket. So I feel the indications are good that he might cross that milestone as well” Bangar added.

Most Man Of The Series awards in Test cricket:

Ashwin with 427 wickets is also just eight short of overtaking Kapil Dev’s tally of 434 wickets to go to the second spot in the list of most Test wickets by an Indian bowler.

Meanwhile, Aakash Chopra also praised Ashwin as he became the first Indian bowler to take 50-plus Test wickets in a calendar year.

“It’s incredible because there were four Test matches in between where he didn’t play at all. He did not play the Brisbane Test as well because he was injured. He has taken 50 wickets in a year even after missing five matches.”