India beat Australia in the 2nd T20I by six wickets to win the T20I series. This was also their tenth straight win in T20Is away from home. Team India bounced back magnificently to win the series after losing the ODI series 2-1. The third and final game of the series will e played in Sydney on Tuesday. More about the match report in detail below.

Indian skipper Virat Kohli won the toss and opted to field first. Matthew Wade led Australia in the absence of Aaron Finch. Wade provided his team a rollicking start as he scored a quickfire fifty. He scored 58 off 32 balls, taking his team to 60 inside the powerplay.

T Natarajan then dismissed him off a bouncer. Important contributions from Steve Smith (46), Glenn Maxwell (22), Moises Henriques (26) and Marcus Stoinis (16*) took Australia to 194 after their 20 overs.

India started off well in their chase. Shikhar Dhawan scored his 11th T20I fifty and with KL Rahul (30) added 60 inside the powerplay. Virat Kohli then played a cameo scoring 40 off just 24 balls before chasing a wide delivery to get himself dismissed. Sanju Samson disappointed once again scoring 15 off 10 balls, before he played a rash shot to get out.

With India requiring 46 off the last five, Hardik Pandya and Shreyas Iyer came together. Pandya was unbeaten on 42 and took his team to a win with 14 needed off the final over. He was hardly connecting anything before he changed his bat in the middle of the 19th over.

Pandya hit Daniel Sams for two sixes with his new bat to seal the game for India and the series. Iyer played his part scoring 12 from 5 balls in the unbeaten 46-run stand. It also included a 111 meter-six in the 18th over.

Hardik Pandya changing his bat midway through the 19th over was the turning point in the game. He scored the remaining runs hitting from the ball from the sweet spot of the bat.

Hardik for his unbeaten innings of 42 was adjudged the Man of the Match. However, he said that he expected Natarajan to win the award for his spell of 2 for 20.

“My game is always around the confidence which I carry, it has that fine line where I back myself and not become overconfident. I always remember all those times when we chased big totals and it helps. In T20s you actually have more time than you think” said Pandya after his matchwinning innings.

Also Read: Watch – Virat Kohli Does An AB De Villiers And Executes A Scoop Shot For 6

"Not Quick Enough Like MS Dhoni," Matthew Wade After Missing A Stumping Chance in 2nd T20I 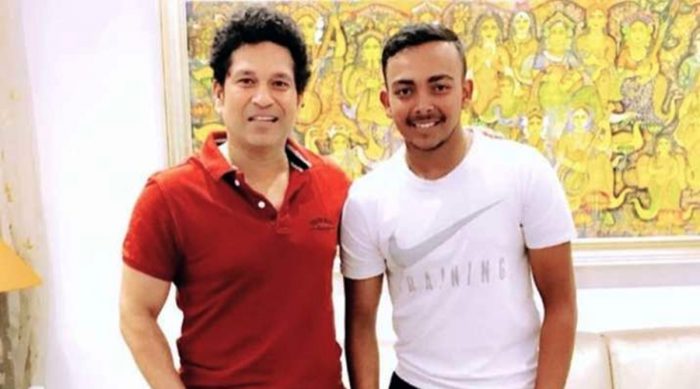 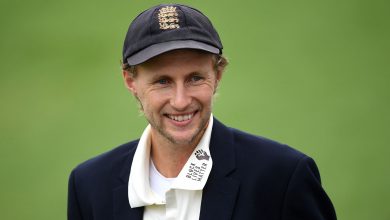 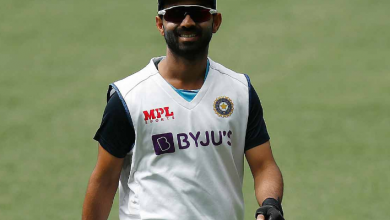 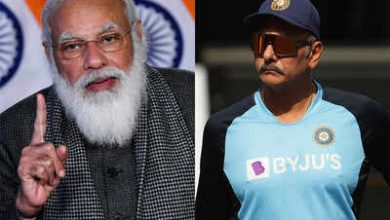