The India-Pakistan game in the recently concluded T20 World Cup 2021 has become the most-watched T20I ever in the history of the game. India were beaten by their arch-rivals for the first time in T20 World Cups. While India made a group stage exit, Pakistan reached the semi-finals of the tournament.

According to an official ICC release, the India-Pakistan encounter garnered “a record television reach of 167 million, and a record consumption of 15.9 billion minutes in India on the Star India Network.”

The previous most-watched T20I game in history was the 2016 semi-final between India and West Indies in the 2016 T20 World Cup. India ended on the losing side in that game too but not before skyrocketing the TRP ratings.

The ICC also informed that the overall TV consumption for the entire T20 World Cup 2021 in India was recorded at 112 billion minutes despite India’s early exit from the tournament. In UK, the viewership increased by 60 percent on the SKY network, while the overall viewership went up by 7%. In Pakistan,m there was a growth rate by 7.3%. 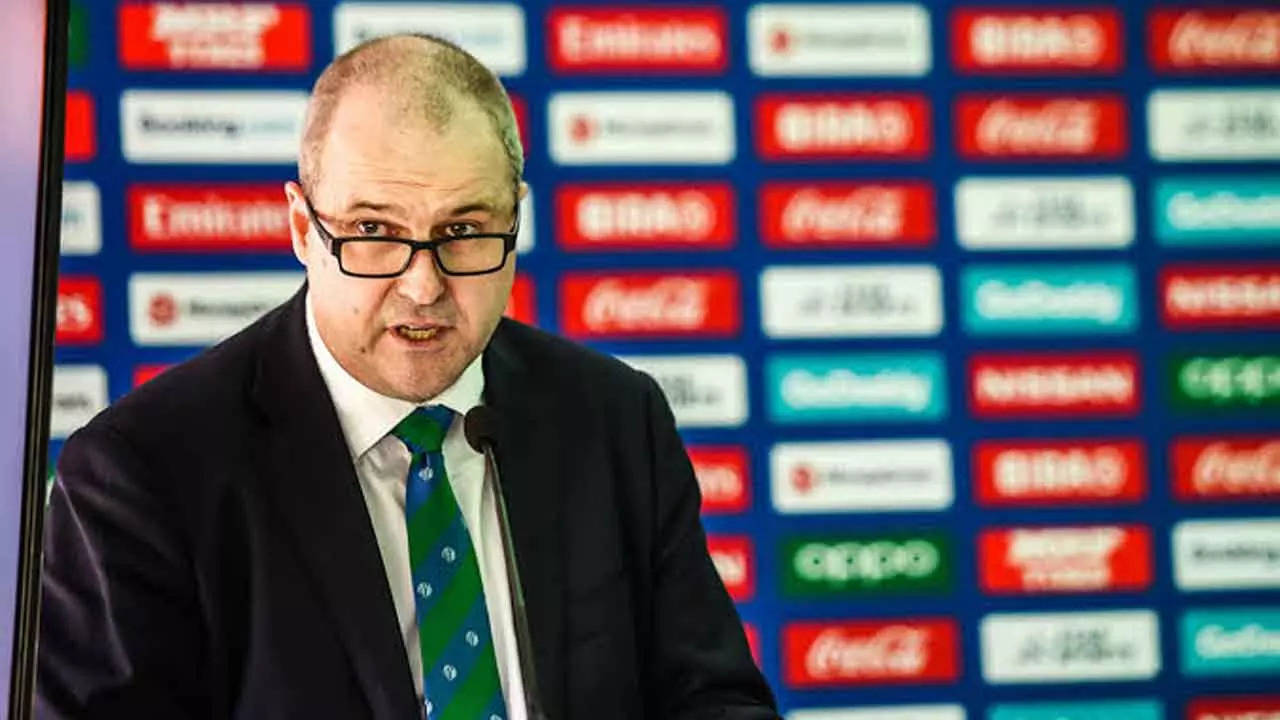 “We are pleased with these outstanding global viewership numbers, that demonstrate the power of T20I cricket to attract a huge audience across the globe on linear and digital platforms” ICC CEO Geoff Allardice said.

India lost both their opening games against Pakistan and New Zealand before winning their last three games to end their campaign on a winning note.

Virat Kohli stepped down as the captain of the Indian T20I side after the tournament along with Ravi Shastri who ended his tenure as head coach.