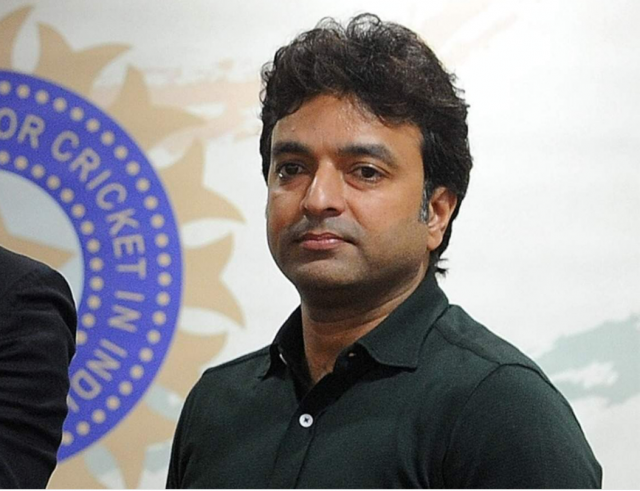 BCCI treasurer Arun Dhumal has quashes reports of halal meat being introduced in Team India’s diet plan ahead of the New Zealand Test series. He has further said that the players are free to eat whatever they wish to. Meanwhile, this has become a subject to debate about in social media taking away all the attention and focus from India’s preparations for the first Test which starts in Kanpur on Thursday (November 25).

As per the rumors, the players were directed to not eat beef and pork in any manner, while other categories of meat were only allowed in ‘halal’ form. Thereafter questions were raised on the recommendations made over the food choices. Meanwhile, speaking to India Today, the BCCI treasurer has clarified his stance on the matter.

“This (diet plan) has never been discussed and will not be enforced. I don’t know when this decision was taken or if it was. As far as I know, we never issued any guidelines related to diet plans. As far as food habits are concerned, it is the individual choice of players, BCCI has no role in it,” Dhumal said.

Dhumal further said that the BCCI has not put any kind of restriction over food habits of players and allowed them to eat whatever they have liked and have a taste for. 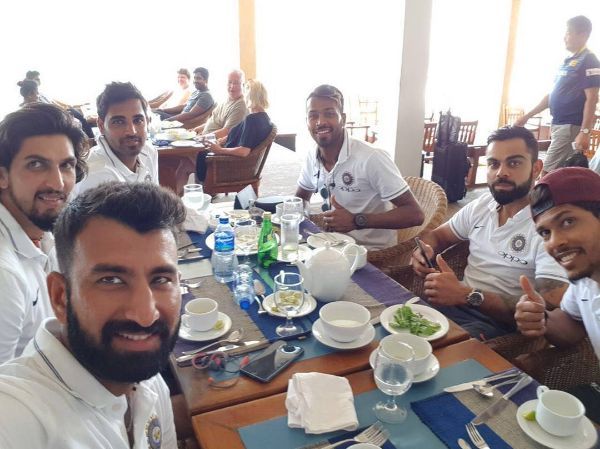 Players Are Free To Choose Their Own Food: Arun Dhumal

A report in India Today said that it is the management that prepares a diet plan for the players ahead of the start of a series.

The Indian team members are sweating it out hard on the nets ahead of the first Test. With KL Rahul ruled out of the series, the opening slot is up for grabs with as many as four players fighting for the spot. Suryakumar Yadav has been added into the squad as Rahul’s replacement.