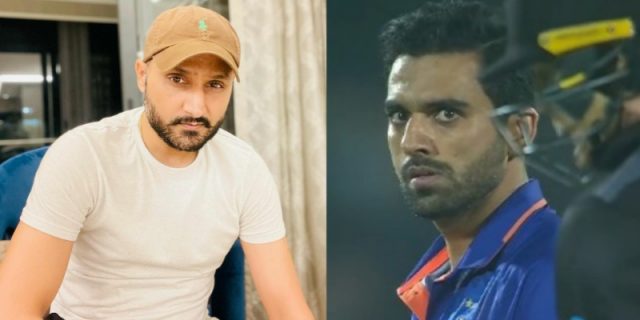 Deepak Chahar’s stare at Martin Guptill earned him rupees one lakh in one of the award categories after the first T20I in Jaipur. Idnia won the game and Chahar’s moment with Guptill became one of the talking points in the game. Meanwhile, veteran Indian spinner Harbhajan Singh has reacted to Chahar winning the cash prize.

Taking to his Twitter handle, Harbhajan Singh said that he would have become a billionaire by now if this award was given to him while in his playing days. “The Turbanator” as Harbhajan is fondly called, had intense rivalries with some of the best players in the world in the early 2000s.

Martin Guptill was dismissed by Deepak Chahar in the 18th over of their innings. Chahar was smashed for a six off the very first ball of the over. After hitting the six, Guptill gave him a cold stare which did not please the pacer. Chahar then dismissed Guptill in the very next ball and gave him a hard stare which was captured by the cameras as well. Overall, the speedster didn’t have a great day as he leaked 42 runs off four overs and was the most expensive bowler for India on the day. 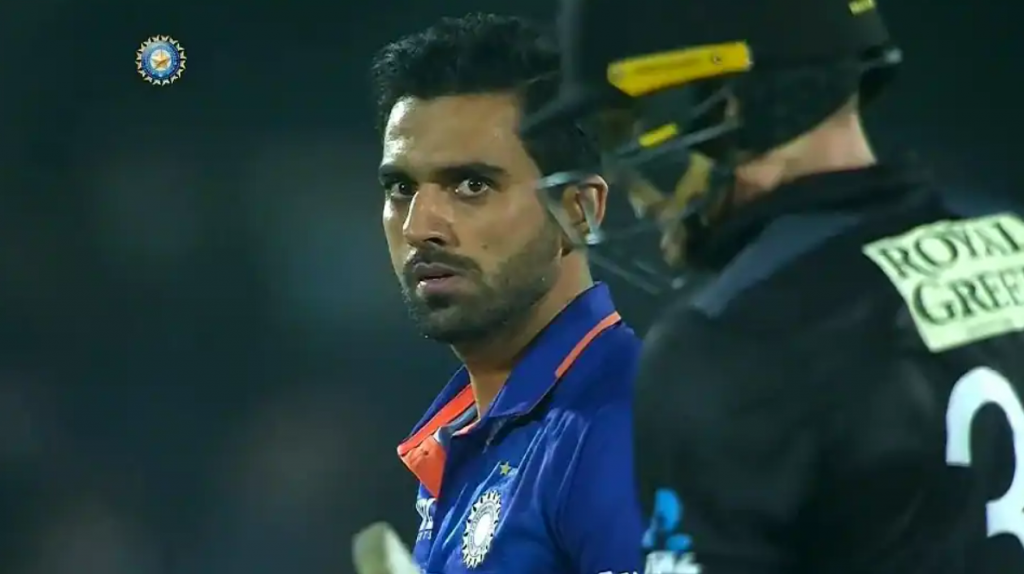 India play New Zealand face off in Ranchi later tonight in the second T20I in a bid to win the series. They lead 1-0 currently and a win in the second game would ensure a series win. New Zealand, meanwhile will aim to bounce back.

Having won the first game comfortably, India are expected to play the same side. However, a change is possible if Mohammed Siraj sits out due to his hand injury in the first game.