Meanwhile, in a video shared by BCCI’s Twitter handle, Shreyas Iyer is seen showing up his magic tricks to Mohammed Siraj. He asks Mohammed Siraj to pick a card from the deck – which is a 4 of spades – and hold it in between his palms after showing it to everyone.

Iyer then picks another card from the deck and rubs in on Siraj’s palms. The pacer is taken aback when he opens the card that he rubbed on his palms. It was actually not the 4 of spades but the Joker that iyer picked later.

Weaving some magic 🪄 with a deck of cards & blowing everyone's minds 😯

Much to his surprise, he asked Iyer at the end of the video, “Kaise Hua Yaar” as he thrusted the card in disbelief. The Indian team is in a jovial mood after the team’s T20I series win. Iyer scored 30 runs from the two innings that he batted in the series. 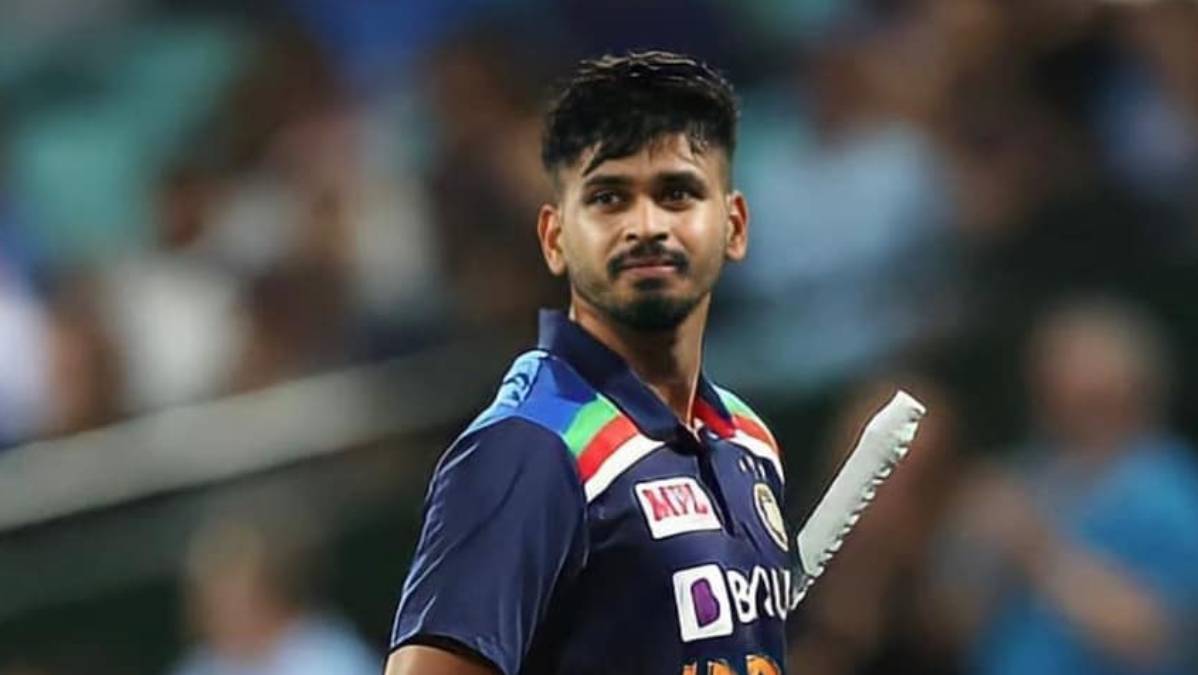 However, the management is down to figuring out the perfect playing XI for the first Test against New Zealand which starts from November 25. Suryakumar Yadav is the latest addition to the Indian Test squad which has already been announced. Along with Shreyas Iyer, KL Rahul, Mayank Agarwal and Shubman Gill are also a part of the squad with Rohit Sharma rested.

Virat Kohli who did not play the T20I series against the Kiwis ios rested for the first Test as well. He will return as the skipper of the side in the second Test in Mumbai. Ajinkya Rahane will lead the side in Kanpur.