Indian spinner Ravichandran Ashwin had made a good comeback to T20i cricket. He was a part of the Indian T20 World Cup squad and was retained for the three-match series against the Kiwis. His economical bowling was one of the massive positives for India from the series which they won 3-0.

In his recent Youtube video, Ravichandran Ashwin has spoken about the retentions ahead of next IPL. The 2022 season will witness a mega auction with two new teams coming into the mix. The franchise will be based in Ahmedabad and Lucknow.

Meanwhile, as per the retention rules, the franchises can maximum retain four players. This can include up to three Indian players or a maximum of two overseas players. The two new franchises – Ahmedabad and Lucknow – will be allowed to make their picks of three players from the pool of un-retained players ahead of the auction.

Analysing the options, Ravichandran Ashwin said that he is not likely to be retained by the franchise and so is Shreyas Iyer. Delhi Capitals reached the finals of IPL 2020 under his captaincy.

Ravichandran Ashwin Has Picked Up 20 Wickets For Delhi Capitals 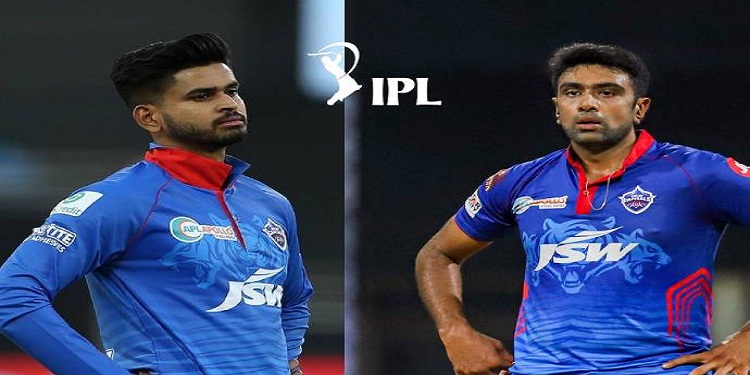 “Shreyas isn’t there I think. I am not there. So, someone else would have to come. I would have known if I were taken,” he said.

Thus with Iyer and Ashwin not likely to be retained, Delhi Capitals will have to choose from the likes of Rishabh Pant, Avesh Khan, Kagiso Rabada, Prithvi Shaw, Marcus Stoinis, Avesh Khan, and Axar Patel and Shikhar Dhawan as their options.