Former Indian opener Aakash Chopra said that Rohit Sharma and KL Rahul opening the batting together in the first T20I against New Zealand is a message to the selectors. India won the first game by five wickets as the openers provided a quick start.

This Indian team selected for the T20I series has several openers. Ishan Kishan, Ruturaj Gaikwad, Venkatesh Iyer along Rohit and Rahul are the options at the moment. While Venkatesh Iyer played in the first game, Kishan and Ruturaj were made to sit out.

Aakash Chopra pointed out that Team India persisting with Sharma and Rahul as their openers is a message to the selectors in his Youtube video.

“The Indian team was starting a new era and they said that Rohit Sharma and KL Rahul will remain their two openers, we are not going to change. It’s a message to the selectors as well that we cannot play if you pick 5-7 openers because we want to move forward with these two openers.”

“Suryakumar Yadav at three. Here also they didn’t play Ishan Kishan at three, they kept the opener in his place. Surya came and shone. He said that you can cover the sun’s light for some time with the clouds but can’t stop forever” said the former Indian batsman. 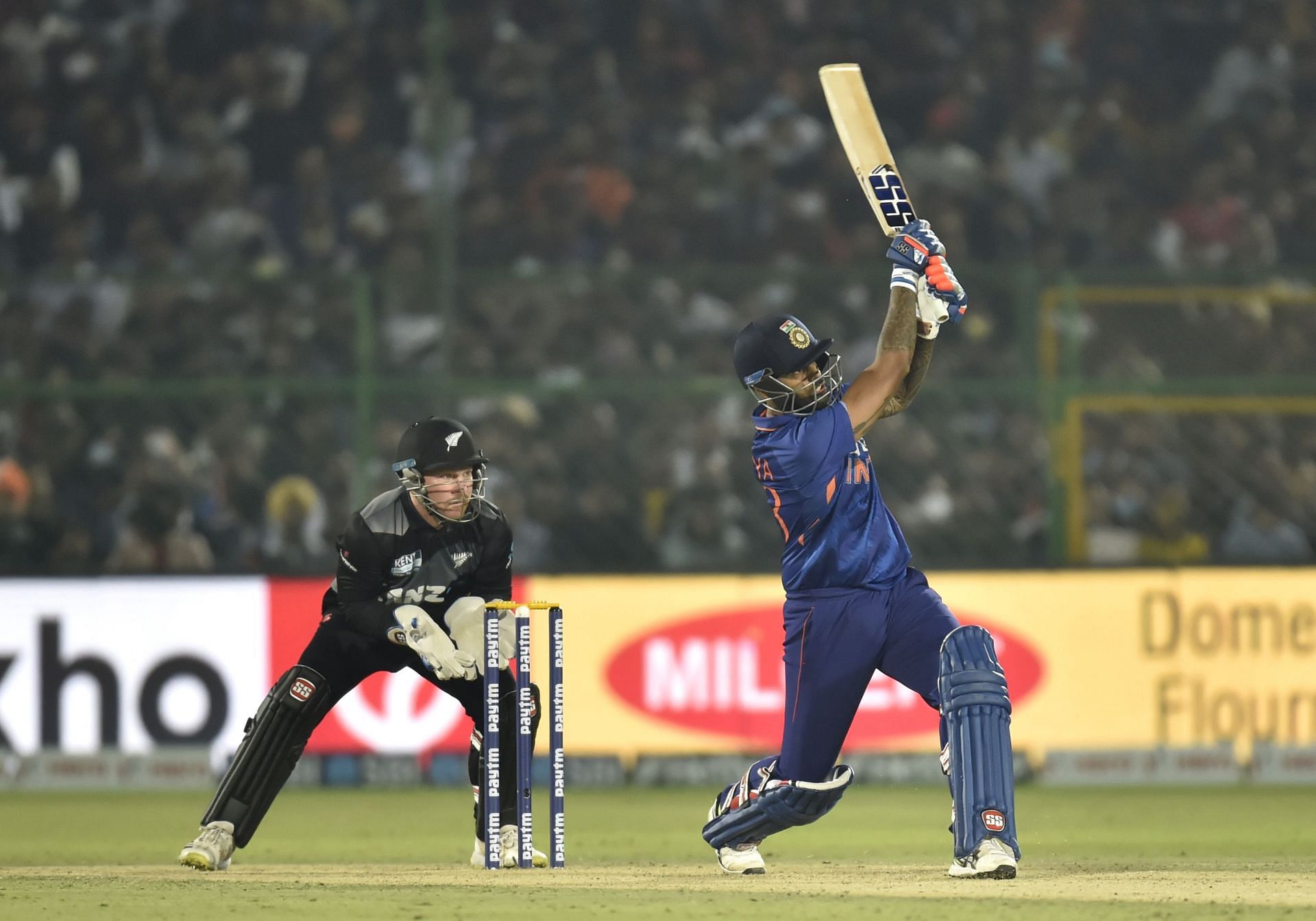 Yadav smashed 62 runs off just 40 deliveries in a knock studded with six fours and three sixes. Highlighting SKY’s innings Aakash Chopra said that he is a risk-taker.

When the SKY was full of stars ✨

“The best thing I like is that he is a risk-taker. The boundary shots he plays, they are all risky but not taking risks in T20s is the biggest risk. You have to keep investing in him if you have to make a new template for T20s.”