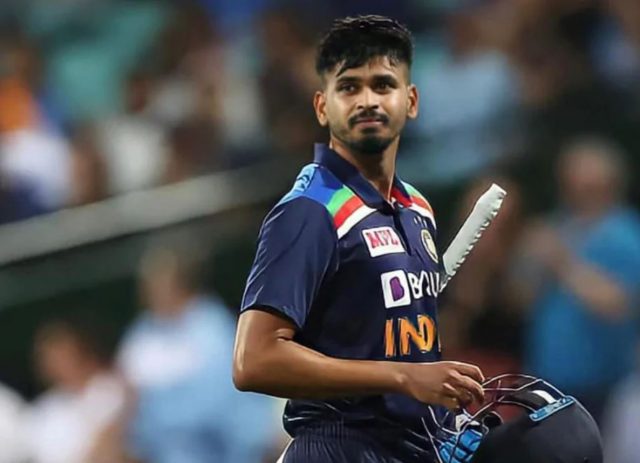 In the first T20I against New Zealand on Wednesday, India was set a target of 165. The Rohit Sharma-led team looked comfortable chasing down the score. However, after the loss of Suryakumar Yadav’s wicket, the Indian innings slowed down.

.@surya_14kumar played a brilliant 6⃣2⃣-run knock in the run-chase and won the Man of the Match award. 🙌#TeamIndia #INDvNZ @Paytm

Shreyas Iyer scored 5 runs off 8 balls, before getting dismissed to Tim Southee. The debutant Venkatesh Iyer hit a boundary off the first ball but was dismissed the very next delivery. Speaking to Cricbuzz post-match, Dinesh Karthik said:

“Shreyas Iyer and Venkatesh Iyer, the middle-order batsmen that didn’t look as good as they would have if they had played a long inning. They won’t feel so judged in this dressing room. Both the coach and the captain have seen a lot of failures and that is the biggest advantage these boys will have in the dressing room.

“They’ll feel rather calm and they’ll know it’s just one game… Sometimes you can feel judged and you question that ‘Am I good enough for this level?’ I think those questions won’t be the ones they’ll answer so early. It will be a very calm and easygoing dressing room,” he added. 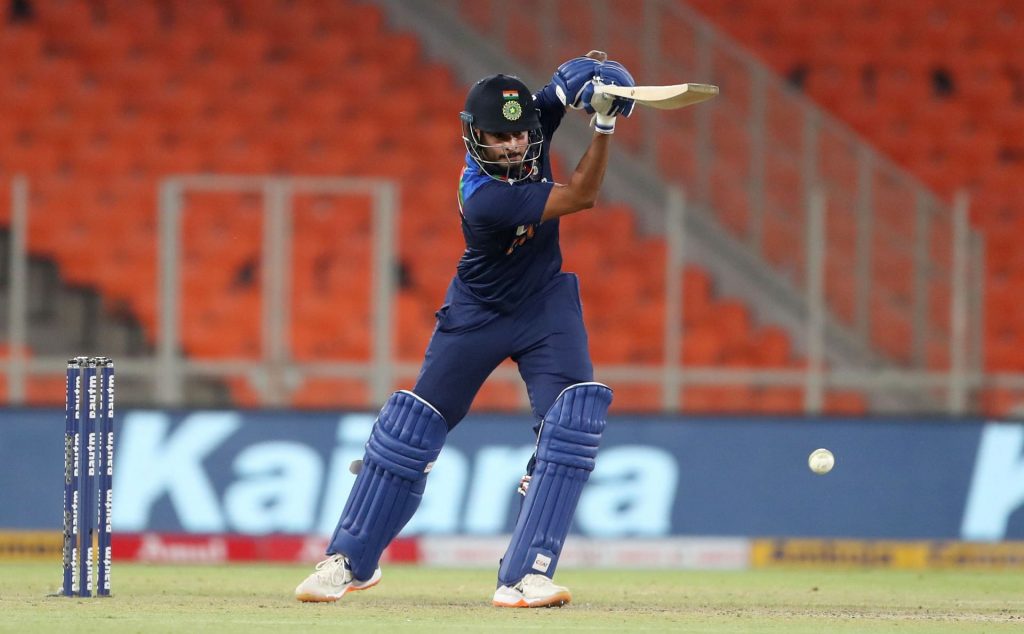 Dinesh Karthik further dissected Shreyas Iyer’s dismissal. The Mumbai batter tried to lift a fullish delivery but mistimed it straight to Trent Boult at the long-off. Defending Shreyas Iyer, Dinesh Karthik stated that the right-hander did not have much of an option but to go for big shots, given the asking rate.

He added that the two well-set batters, Rohit and Suryakumar Yadav should have seen the team through.

“You can’t fault Shreyas Iyer for doing it because at that stage you want boundaries. If it’s not there to be hit then you probably try and hit a cut shot, a flick shot, or a cover drive but your first instinct is to hit it for a six straight over the bowler’s head or over deep mid-wicket… If you have to go by results you can fault Surya or Rohit but if you go by the process I think all of them played the right shots,” Dinesh Karthik concluded.