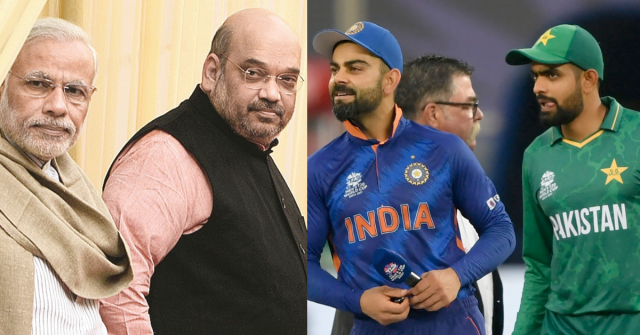 A decision regarding India‘s participation in the 2025 Champions Trophy which is all set to be hosted by Pakistan as per the new ICC Men’s event, the decision of India’s participation will be taken by the Indian government ‘when the time will come’, so has been said by Anurag Thakur, the Union Minister for Youth Affairs and Sports.

Anurag Thakur the Youth and sports minister of India highlighted the security factor while stating the final decision will be taken by the Indian government later on.

“When the time will come, the Indian government and the Home Ministry will take a decision. During the international championships, all the factors are looked upon,” Anurag Thakur told ANI.

“Even in the past, many countries have refused to play in Pakistan due to security concerns. As you all know, many players were even attacked while playing over there and that’s a big issue to be dealt with,” he added.

It is going to be a viewing boon to millions of Pakistani fans: Ramiz Raja 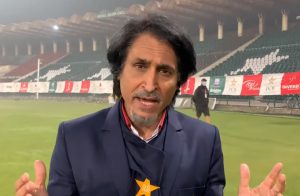 Pakistan Cricket Board (PCB) chairman Ramiz Raja is delighted with this news as he had won the hosting rights after strongly presenting his views to the ICC in the meeting. However, this will be the first time in 25 years Pakistan will be hosting an ICC trophy.

“It delights me no end that Pakistan will be hosting this prestigious world tournament. It is going to be a viewing boon to millions of Pakistani fans who had to wait patiently for years to be part of something as grand as this. World will sample our hospitality to go with our great exciting cricket,” Ramiz Raja told Cricbuzz.