New Zealand Cricket, on Thursday, announced a 15-member squad for the Test series against India. The India tour comprises three T20Is and two test matches. The red-ball series starts from November 25 in Kanpur, followed by the Wankhede test on December 3.

Senior New Zealand pacer Trent Boult made himself unavailable for the Test series due to bio-bubble fatigue. Owing to the same reason, all-rounder Colin De Grandhomme has also decided to skip the tour. The duo has been in a bio-bubble for months and wants rest.

“(Trent) Boult and Colin de Grandhomme made themselves unavailable for selection due to the prospect of further time in bio-secure bubbles and Managed Isolation,” stated New Zealand Cricket’s official website.

“Trent has already spent the best part of 60 days in hard-managed isolation this year, while Colin had been on the road since May until recently returning home from Pakistan. From talking to both players it was clear the best option for them was to be left out of this Test tour and for them to instead focus on being ready for the New Zealand home summer.”

The Blackcaps squad boasts of five spinners including, Ajaz Patel, Will Somerville, and Mitchell Santner. Rachin Ravindra and Glenn Phillips are the other two spin bowling options in the team. Tim Southee, Neil Wagner, and Kyle Jamieson will handle the pace bowling department.

The squad for the team's Test Series against @BCCI starting later this month is here. Details | https://t.co/R4PIYBbIqt #INDvNZ pic.twitter.com/lo4vGbNaMm 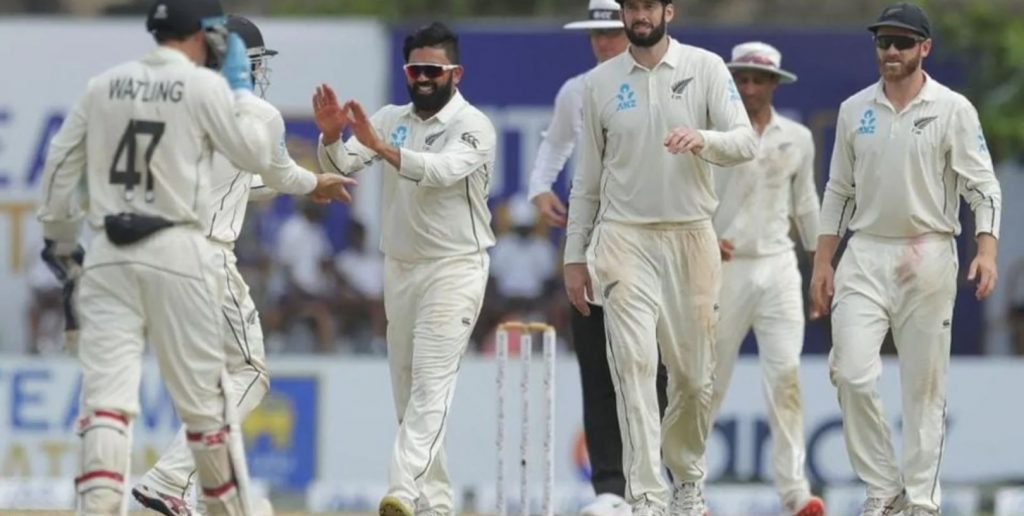 New Zealand’s Coach Gary Stead has expressed that having a range of spin-bowling options, is effective in Indian conditions. He is confident that the Kiwi spinners will do well on the India tour, given their recent performances in similar conditions. In the statement released by  New Zealand Cricket, Stead said,

“Touring India is one of the greatest experiences in cricket and I know our guys are really looking forward to the challenge. It’s fair to say we’re expecting spin-friendly conditions and it’s great to have a range of options in this department.

“The success of our spinners on recent tours to the sub-continent has been encouraging. We hope they can once again feature prominently. It’s really exciting to begin the second installment of the WTC and we know there’ll be an extra incentive for all the teams we play following our win in the inaugural competition,” he added.