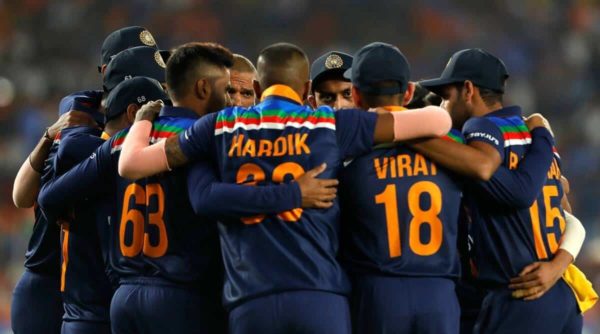 The upcoming India tour of Sri Lanka will commence on July 13 with the three-match ODI series. On the other hand, the T20Is will start on July 21. Host broadcasters Sony Network on Monday tweeted the entire schedule of the series.

Meanwhile, the Board of Control for Cricket in India (BCCI) will send a second-string squad for the Sri Lanka with all the first-choice players busy with the five-match Test series against England. The entire squad will remain in the UK after the ICC World Test Championship final and prepare for the England series, which starts on August 4.

Former India skipper and current National Cricket Academy (NCA) head Rahul Dravid will coach the Indian limited-overs team that will play a six-game series against Sri Lanka in July. This will be his second stint with the Indian team after working with the boys as a batting consultant during the England tour in 2014.

Sri Lanka vs India 2021: Here is the full schedule:

Meanwhile, if reports are to be believed, Shikhar Dhawan and Hardik Pandya are in the running to lead Team India in Sri Lanka. Shreyas Iyer, who is currently recovering from an injury will also be darkhorse if he recovers well in time and keeps himself available for the series.

The upcoming limited-overs tour is likely to be India’s last limited-overs assignment before the ICC T20 World Cup scheduled to take place later this year. A couple of young cricketers, who are expected to receive a call-up will be charged up to showcase their talents and impress the selectors before the mega event.