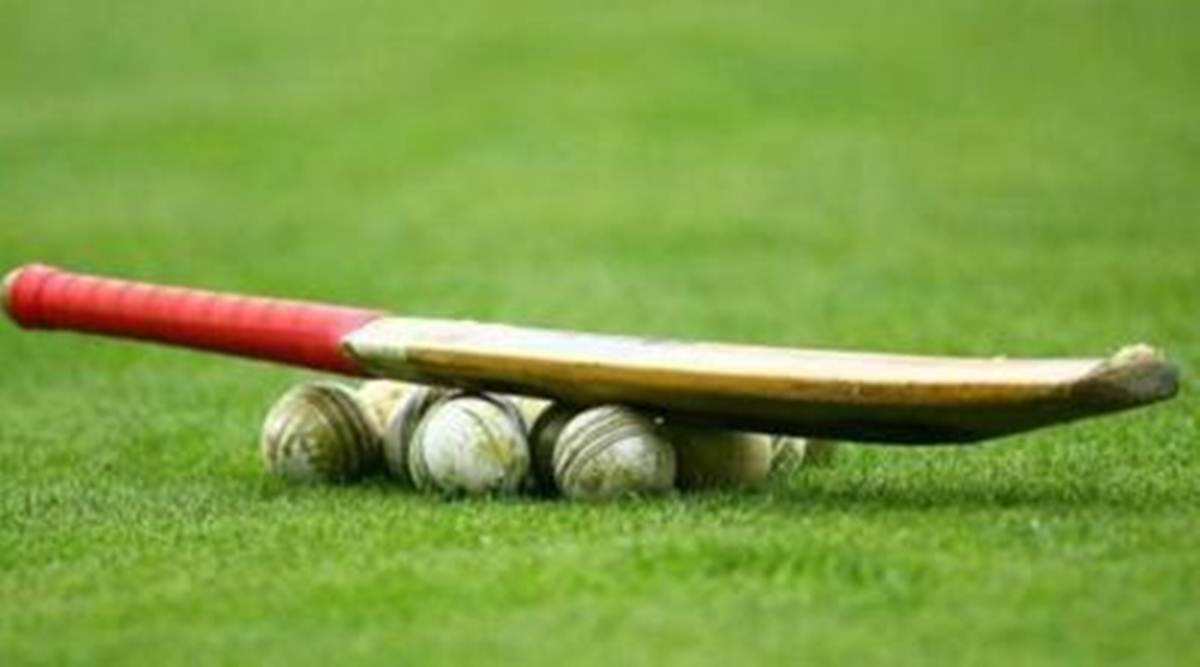 In a tragic incident, an Indian bowler lost his life after the ball hit his head in a club match. Shocking footage filmed by a spectator shows the tragedy unfolding on the pitch in the Raj Nagar Extension, in Ghaziabad, in India’s Uttar Pradesh region, on April 8. After the fast bowler runs in for his delivery, the batsman connects well with the ball, hitting it straight back towards the bowler.

It was too fast for him to take evasive action and the ball strikes him directly on the head. The players rushed to his aid; unfortunately, he died on the spot. This reminded the cricketing world of the tragic death of Australian batsmen Philip Hughes. In 2014. Hughes, aged 25 at that time, copped a bouncer on the head from Sean Abbott while batting in a Sheffield Shield match for South Australia. While Hughes got admitted to the hospital immediately, he later died in the hospital due to extensive injuries.

Hughes’ death completely changed the way the players play the game now. There is much care among the players within the team and for the opponents. Every team also has a medical doctor to take care of the players in case they survive concussion injuries.

The subsequent investigation made a number of recommendations, some of which had already been implemented. Close-fielders and wicketkeepers standing up at the stumps were advised to wear protective head-gear as a matter of course, although this does not apply to players in the slips.

The report also stated that players and coaching staff should wear helmets at all times when practicing in the nets against fast bowlers or bowling machines. They have concussion replacements as well where the players are allowed to replace the concussed players.

Players and coaching staff are advised to wear helmets too when practicing in the nets against pacers or bowling machines. Furthermore, defibrillators should also be made available at all first-class fixtures in case medical staff need to deal with cardiac incidents.