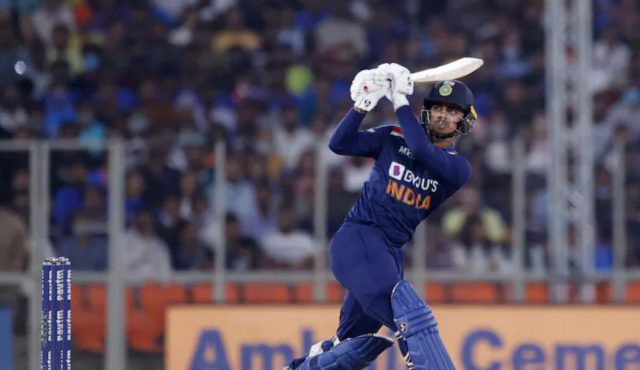 The dream of every young cricketer is to represent their country at the highest level. In a country like India, where the population is huge, the race to the top is even more challenging. He/She sacrifices everything in the quest to achieve their dream. While making your debut for the country is an unmatchable feeling, to do so on your birthday adds a cherry to the cake.

In this, we will take a look at the only two Indians to make their ODI debuts on their birthday. 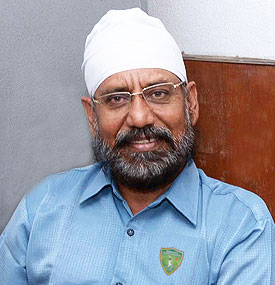 Gurusharan Singh was a right-handed batsman who represented Delhi and Punjab in the Indian domestic circuit. He scored a century playing for India U22 in his maiden first-class match against England (1981-82). Two seasons later, he appeared as a substitute for Roger Binny in an international test match against West Indies.

He achieved a rare feat in that match by becoming the first person to take four substitute catches in a Test match. Gursharan’s performances in domestic cricket earned him an India debut in 1990 against New Zealand in the Auckland Test match, 1990.

On March 8, 1990, Gursharan became the first Indian to make his one-day international debut for India on the same day as his birthday. Unfortunately, his International career only lasted two matches as he never played for India again after his ODI debut. Gursharan has played in 107 first-class games and has scored 5719 at an average of 43.32.

After retirement, he took up coaching as a profession. He was the coach of the Arunachal Pradesh team in 2018 and the Uttarakhand team in the 2019 season. 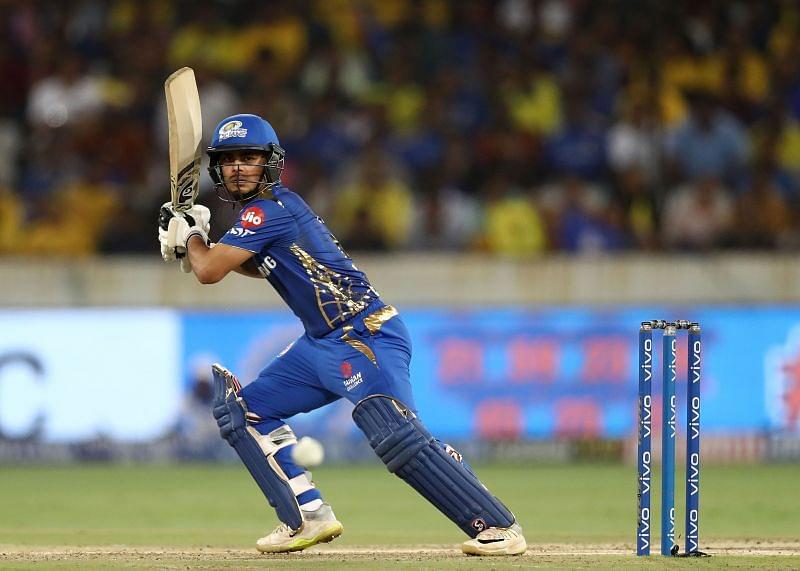 Ishan Kishan made his debut for Jharkhand in the 2014 domestic season, where he scored a century and five fifties in his first ten first-class matches. He then shot to fame when he scored a 69-ball 87 playing for Jharkhand on a rank turner in Rajkot against Saurashtra in 2015.

Ishan led the India U19 team at the Under-19 World Cup in 2016 in Bangladesh. India ended the tournament as runners-up, losing to West Indies in the finals. In 2018, Mumbai Indians bought him in the IPL Auctions.

He was the highest run-scorer for the Mumbai Indians in the 2020 IPL and also won the most sixes award of the season. He received his maiden India call-up this year and made his debut T20I against England in March 2021. On the occasion of his 23rd birthday, Ishan Kishan was handed his ODI cap for India.