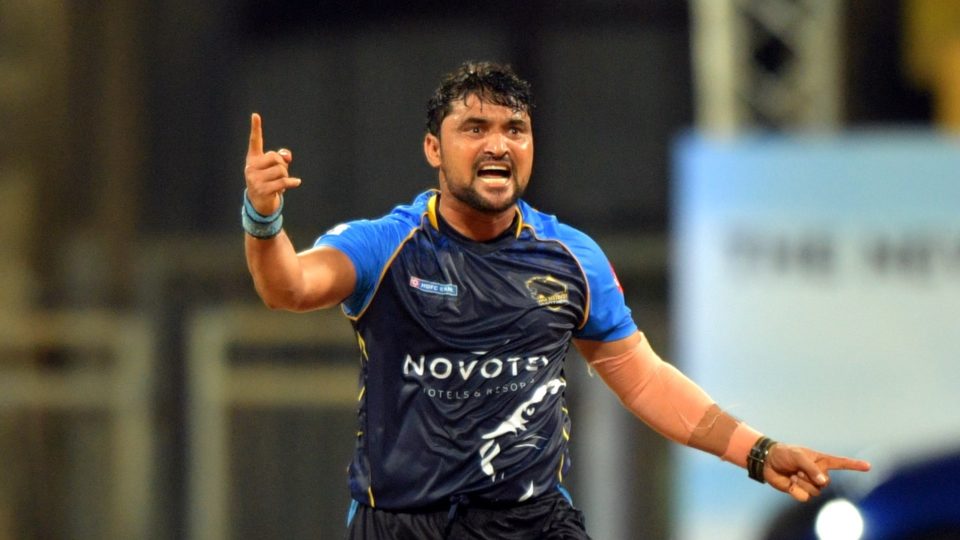 Veteran leg-spinner Pravin Tambe has been disqualified from taking part in the upcoming edition of the Indian Premier League (IPL) 2020. Tambe was roped in by Kolkata Knight Riders (KKR) for the 13th season of the cash-rich league which commences from March 29 when defending champions Mumbai Indians lock horns with Chennai Super Kings at the Wankhede Stadium in Mumbai.

Tambe had retired in 2018 to play the T10 League, however, last year he withdrew his retirement and played the Mumbai T20 League and registered himself for the IPL auction, where KKR bought him for Rs 20 lakh. He became the oldest cricketer ever to bag an IPL contract at 48.

Read More: Ishant Sharma ruled out of the Christchurch Test

However, his participation in the cash-rich league has been disqualified by the Governing Council for featuring in the T10 League in the UAE in 2018. As per the BCCI rule, only retired players are allowed to feature in overseas leagues. IPL Governing Council chairman, Brijesh Patel revealed the news and admitted that they have intimated the same to Kolkata Knight Riders, who will get a replacement soon.

“He (Tambe) has been disqualified from the tournament and we have already informed Knight Riders about it and they will be given a replacement,” Patel told Sportstar. “Tambe retired in 2018 and later withdrew it. But he did not inform the Board,” he added.

However, there are still doubts on how BCCI allowed Pravin Tambe to register his name for the mega auctions which took place on December 17 in Kolkata. Meanwhile, the leg-spinner who has been a part of Rajasthan Royals, Gujarat Lions, and Sunrisers Hyderabad is yet to hear anything from the apex body.