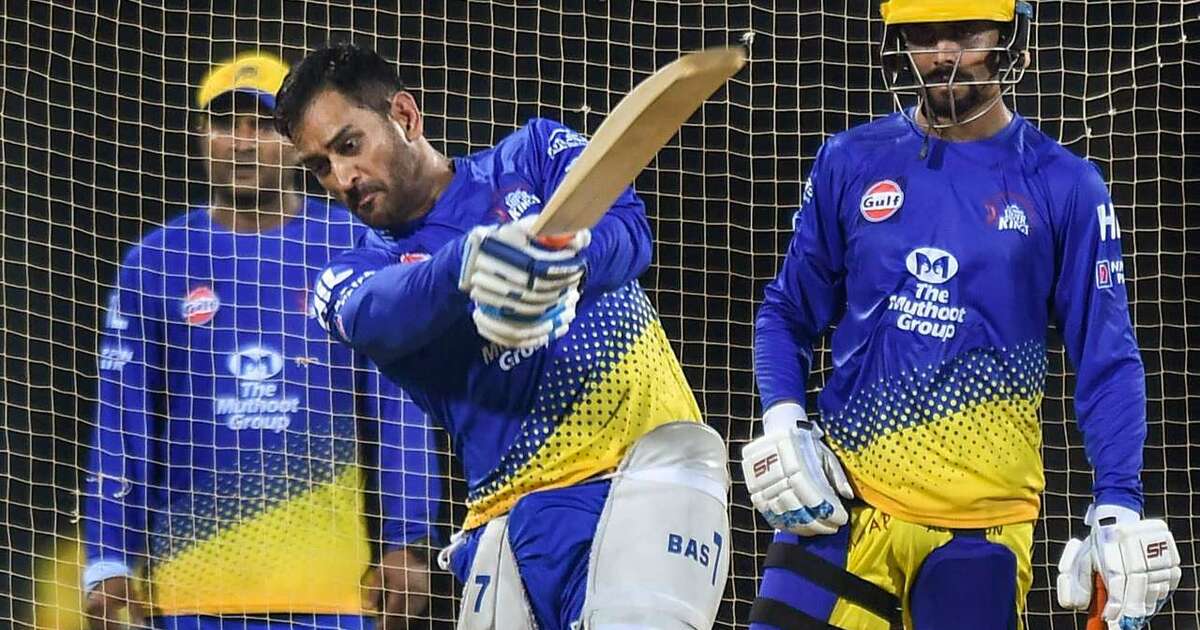 Before departing for UAE, 3-time IPL champions Chennai Super Kings (CSK) conducted a training camp in Chennai. The preparatory camp was conducted from August 16-20 at the MA Chidambaram Stadium. Almost every CSK team member including skipper MS Dhoni was part of the camp at their home ground in Chennai.

No other franchise apart from CSK decided to conduct an outdoor training camp before flying to the UAE. Due to threat of COVID-19 pandemic, other franchises opted for a more restrictive approach.

How MS Dhoni convinced for camp in Chennai

However, CSK CEO Kasi Viswanathan revealed how CSK skipper MS Dhoni convinced him to go forward with the camp.

“When we announced the tournament is going to happen, I had reservations about conducting the camp here because the bio-bubble had to be created. In fact, sent a message to him asking whether it will be worthwhile having a camp for 5 days before going to Dubai. But the captain was crystal clear in his thoughts,” Viswanathan said in a video uploaded on YouTube by CSK.

MS Dhoni wanted his entire team to get used to the surroundings of a bio-secure bubble ahead of IPL 2020. With players restricted to their homes, Dhoni wanted his players to fine-tune their skills and insisted on having a preparatory camp at Chepauk.

“Dhoni said, we have not played for nearly 4-5 months. All of us need to get together in Chennai. We should be in a bio-bubble in Chennai so that we get used to that when we land in Dubai”.

“And also it helped in the boys getting in shape. This camp, though we had some reservations, has helped. I am very happy we were able to host the camp”, Viswanathan further said.

Meanwhile, the CSK squad is currently in Dubai and may soon resume their training after completing their mandatory quarantine period. This IPL season will see the much-anticipated return of MS Dhoni, who decided to retire from international cricket on 15th August. IPL 2020 will take place in a bio-secure bubble from September 19 to November 10 in the UAE.