The Indian Premier League (IPL) is said to be a cash-rich league because of the big money involved in the tournament. Over the years, we’ve seen franchises bid heavily on players who are touted to be the big performers in T20 cricket. Way back in 2008, it was MS Dhoni who was the most expensive player bought in that edition of the IPL. Then down the years, we witnessed players like Kieron Pollard, Yuvraj Singh, Ben Stokes be the big buck millionaires players.

But talking about the latest edition of the Indian Premier League there were quite a few players who accumulated high bids in the 2020 IPL Auction. The likes of Pat Cummins, Glenn Maxwell got bids in excess of 5 crores but as far as their performance is considered they haven’t put up a great show. They haven’t repaid the amount spent on them with their performance this season as they’ve been the big flops.

Similarly, there have been other flop players as well who were paid big bucks but haven’t lived up to the expectations of the fans. 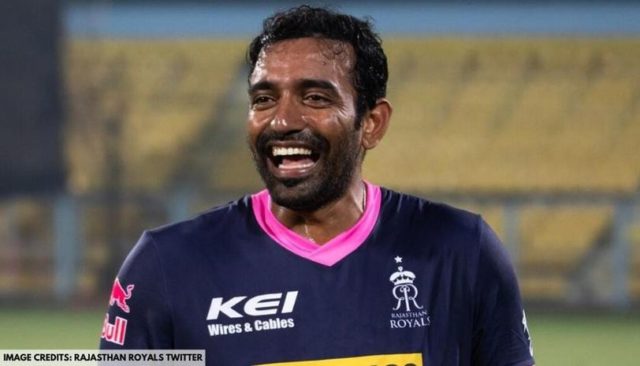 In the 2020 IPL Auction, Robin Uthappa was bought by the Rajasthan Royals for Rs. 3 crores but talking about the player’s performance this season it hasn’t been a promising one. He was asked to bat in the middle order in the starting few games wherein he failed to perform.

Though in later stages he opened the inning and scored a quickfire 41 against Royal Challengers Bangalore but overall if we look at his performance, he hasn’t fared that well.