Royal Challengers Bangalore lost their last league game against Delhi Capitals on Monday. Despite the loss, Virat Kohli’s men qualified for the playoffs. They lost four on the bounce, however, qualified as the third team to the playoffs and will be playing the Eliminator against either of KKR or SRH.

While analysing the game, in his show ‘Viru Ki Baithak’ Sehwag jokingly trolled Kohli saying that, dropping Finch perhaps was a hint of the rivalry between India and Australia. India will play a full series against Australia between December 2020 and January 2021.

The series will begin with the first ODI on November 27 at the Sydney Cricket Ground. Sehwag said that dropping Finch perhaps was a gameplan of Kohli.

Bangalore lost four on the bounce and despite that qualified for the IPL 2020 playoffs. Sehwag said that luck was on RCB’s side as they made the next stage despite four back to back losses. Kohli finished the league stage with 460 runs and as the fourth-highest run-getter in the tournament s far.

Sehwag further said in the video that, it will be difficult for SRH to beat Mumbai Indians in the least league game. The former Indian batsman said that MI have looked the best team in the tournament and will take the field with a full-strength side.

Mumbai play the first qualifier on November 5 against DC and Sehwag believes that playing a full-strength team will give the players match time ahead of the crucial knock-out game.

Meanwhile, A win for SRH would take them to the playoffs, while Sunrisers’ loss will pave the way for KKR to get into the last 4. 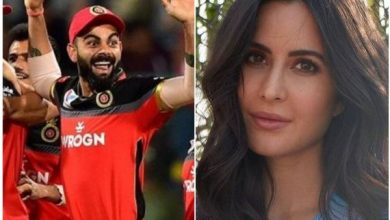 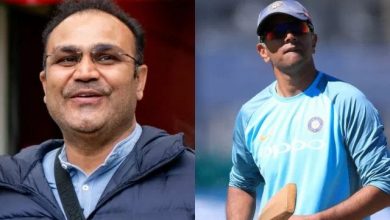 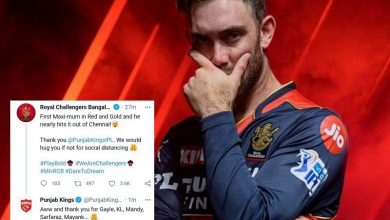 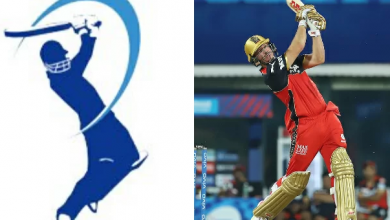