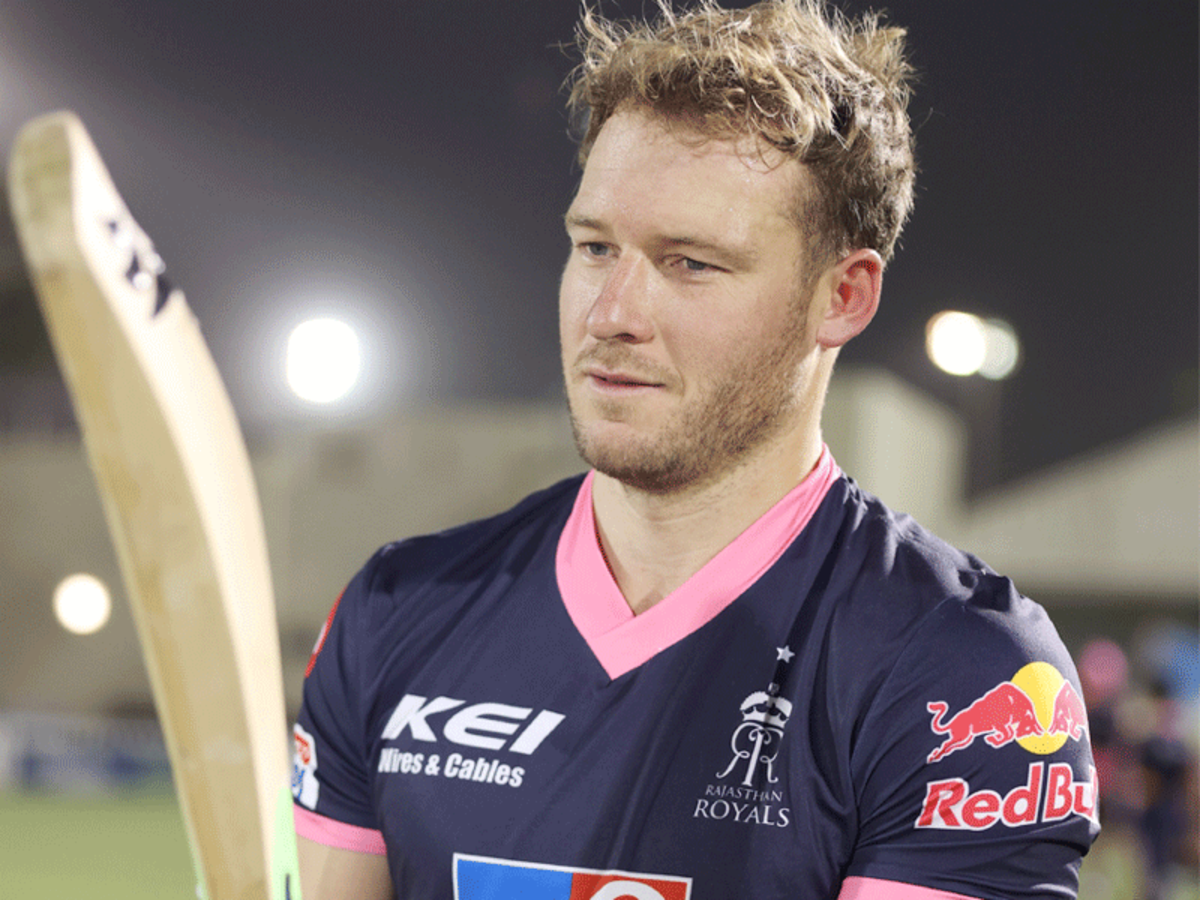 Hard-hitting South African batsman David Miller will render his services for Rajasthan Royals in this year’s IPL. Miller was a late pick by the Royals in the IPL 2020 auction. The Royals like all the other franchisees have started practising and are looking for their second IPL title.

Meanwhile, in a recent video posted by the team’s official Twitter handle, Miller is seen hitting a fierce straight drive to pacer Ankit Rajpoot with the ball nearly taking his head off.

The action was beautifully captured on Miller’s camera in his helmet. It shows Rajput ducking for cover and taking evasive action and ultimately falling on the ground in an attempt to save himself from Miller’s shot.

The Royals who are based in Dubai are in the middle of a three-week conditioning camp. They will play their first game of IPL 2020 against Chennai Super Kings in Sharjah on September 22.

The Royals have a good core of overseas cricketers this time around who are expected to be available throughout the season. Jos Butter, Ben Stokes, Jofra Archer and Steve Smith have formed the core of the side in the last couple of years. This year again they are the players on whom the management will bank on to deliver.

Meanwhile, as per the latest reports, Stokes might miss the first half of the season as he is with ailing father, who has been diagnosed with cancer.

He went back to New Zealand after the first Test match against Pakistan and has also completed the two-week quarantine period.

“As per quarantine rules in New Zealand, Ben has just completed his 14-day isolation period after reaching New Zealand. Now he will be meeting his father and obviously he would like to spend some quiet time with his family in this time of crisis,” a source close to Rajasthan Royals franchise told PTI.