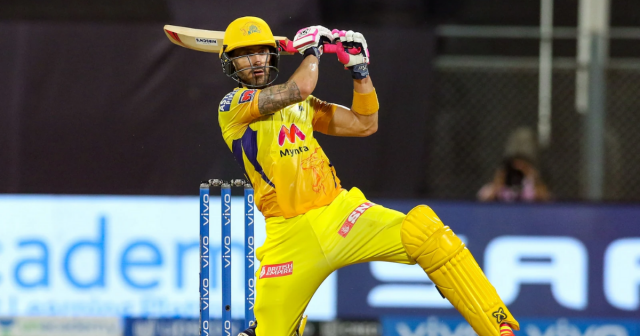 Chennai Super Kings (CSK) will face Mumbai Indians in the first match of the second leg of IPL 2021 on September 19. However, just a few days before the mega tournament, the Chennai franchise find themselves in a dire situation as their veteran batter Faf du Plessis has picked up a groin injury during the ongoing CPL. He got injured while playing against the Barbados Royals and was forced to withdraw from the last group stage match. The severity of du Plessis’ injury is still unknown.

Due to Faf’s outstanding performances in the present CPL and consistency throughout the India leg of IPL 2021, his absence might be a major issue for CSK management. Faf Du Plessis was the 3rd highest run-scorer in the IPL 2021 first phase, hitting 320 runs in just seven games. During those matches, he also hit four half-centuries.

Here we take a look at 3 possible contenders for the opening spot in place of Faf Du Plessis:

In the absence of Faf du Plessis, Ambati Rayudu can also open for CSK in IPL 2021 phase 2. He has prior experience as an opener. He can take advantage of the opportunity to give the yellow army a strong start. He has made 15 appearances as an opener, scoring 431 runs, including a century. 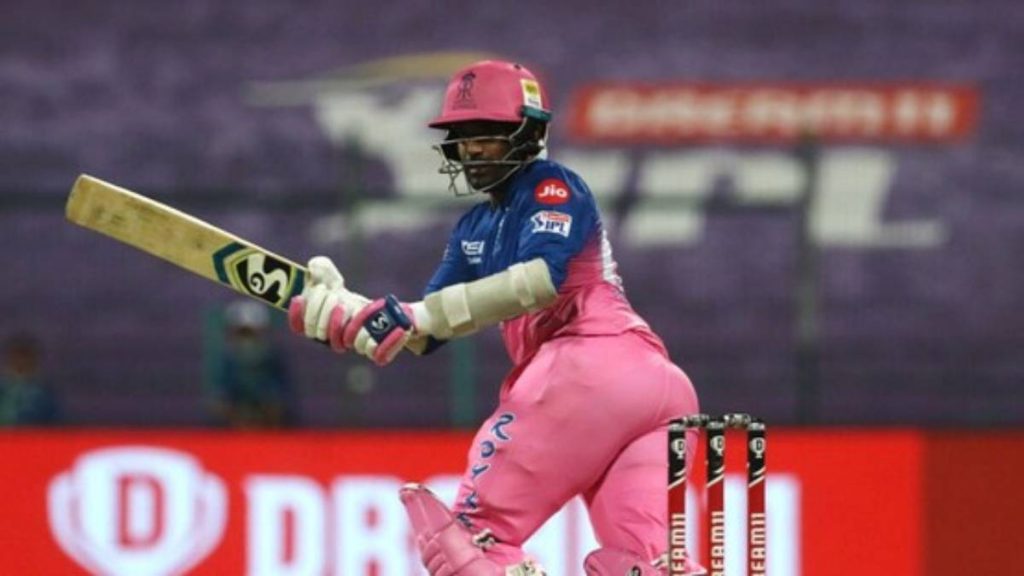 Robin Uthappa, who couldn’t make it to CSK’s playing XI during the India leg of the IPL 2021, can partner Ruturaj Gaikwad at the top of the order if Faf du Plessis isn’t completely fit. Uthappa, who used to open the batting for Team India as well, is familiar with the nuances of the position.

Another option for the Chennai side is to experiment with Sam Curran at the top of the order. Curran has opened the batting on 4 occasions in the IPL in the past. Curran, as a pinch hitter, can provide the perfect boost for Chennai at the start if Faf du Plessis misses out.

With the field limitations in place for the first six overs, Curran may be given the green light to go after the bowling right away. CSK will not suffer a significant setback if Curran fails to click. If he succeeds, though, it will give their batters tremendous momentum.