In a tournament such as IPL where elite players from different countries compete, change in personnel is something the teams are used to. The franchises don’t hold back when it comes to winning the league by any fair means. If they feel a particular combination isn’t working, they will tinker with the line-ups without a second thought.

The same logic applies when the topic surrounds captaincy. Although some teams change skippers due to injury, some are changed because of underwhelming performances. However, when the reason becomes ‘unavailability’ or players returning due to injury, the franchises don’t have a choice.

Here are three such teams who will undergo changes at the helm during the UAE phase of IPL 2021: 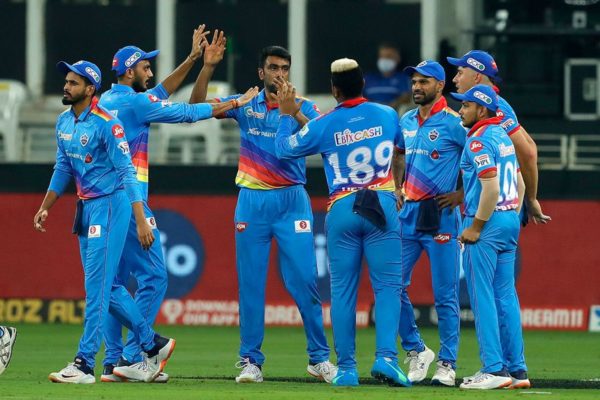 The Delhi Capitals have performed on a consistent basis for the last couple of years. Before the IPL 2021 was suspended, they were comfortably sitting at the top of the table with 6 wins in eight games. To add to that, they’ll be receiving a shot in the arm when Shreyas Iyer returns to competitive cricket.

Shreyas was sidelined due to a shoulder injury he suffered during the India-England series, just a few weeks before the IPL 2021. As a result, he couldn’t take part in the IPL and had to undergo surgery as well. Following successful surgery, the Mumbaikar is likely to make a comeback for the UAE phase.

Shreyas has had a good time captaining Delhi, leading them to 23 wins out of 41. Although his absence was rarely felt due to Pant’s leadership, he’s likely to take the reins once he passes his fitness tests.