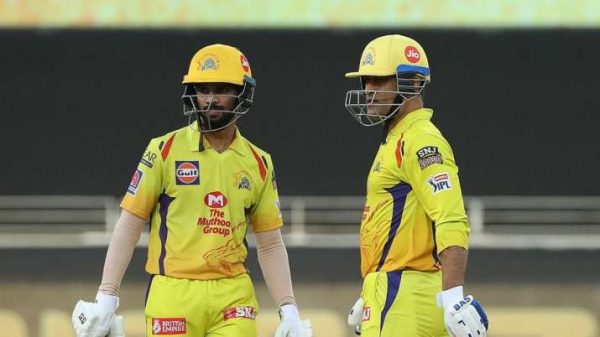 All thanks to the franchise-based T20 league, Indian Premier League (IPL), that has been orchestrating the captaincy skills in the players over the past decade. From Virat Kohli to Rohit Sharma, they buckled up their skills in the IPL before they started captaining India on the international level. Kohli became Royal Challengers Bangalore’s skipper in 2011. Rohit Sharma made his debut as Mumbai Indians’ skipper in 2013.

But there will be a time when the current skippers will step down or hang their boots. The franchises will scout for replacements. Many youngsters who are taking part in the Indian Premier League have experienced the heavyweight job of captaincy and can be expected to debut as skippers onde day.

Here are 5 contenders who can be the future captains in IPL:

Shubhman Gill, born in Punjab, has the streak of captaincy in the past. Gill has been swishing the baton of captaincy from junior cricket days. Gill was handed over the role of captaining India Blue for the 2019-21 Duleep Trophy and India C for 2019-20 Deodhar Trophy. He became the youngest player to captain a side in the Deodhar Cup. The prodigal talent vice-captained the U-19 team in the International Cricket Council (ICC) World Cup 2018.

He has experienced leading Punjab in domestic cricket. The opener is having a dry time with the bat for Kolkata Knight Riders in the IPL. But Gill might not take a prolonged summer to bounce back. He has performed well for India in Tests, and assertively an asset to India and any franchise. If he masters his consistency, then he can be seen captaining a franchise one day.