Speaking in a video on his YouTube channel, Aakash Chopra believes that the current top four teams are highly likely to make it to the playoffs leaving behind defending champions Mumbai Indians.

Although Chopra was a bit doubtful about KKR but believes Andre Russell’s recovery or Eoin Morgan’s return to form can help the franchise fancy a top-four finish.

“Chennai, Delhi there’s no doubt about that. Third, hopefully, Bangalore will qualify. For fourth, there’s going to be a fight between Mumbai and Kolkata. I have a strong feeling that if Kolkata doesn’t hit a self-goal, they’ll make it. If Russell is fit then there will be no self-goal but it can happen here because the captain is in zero form. However, it’s Eoin Morgan, a big player, so it’s also possible that he might turnaround his form and give a strong finish,” Aakash Chopra said.

A look at the Points Table after Match 43 of #VIVOIPL. pic.twitter.com/07aYw3Lcvq 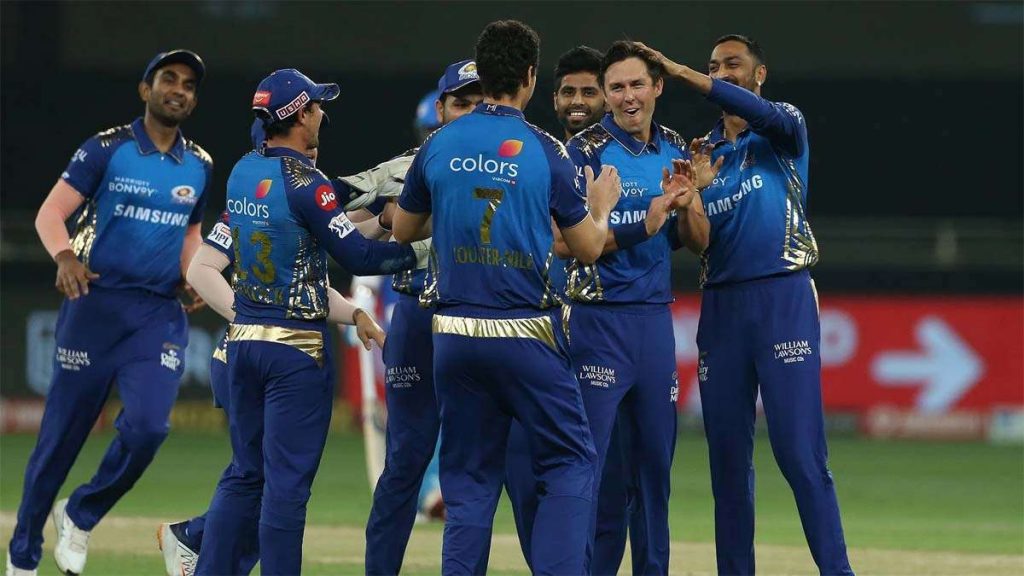 Explaining the reason behind leaving out the defending champions, Aakash Chopra stated that Rohit Sharma & Co haven’t looked like the ‘Paltan’ of the old this season. He also noted that MI still have to face DC in the tournament whereas KKR have an easier path in front of them.

“I am tilting towards Kolkata for a simple reason that Mumbai isn’t looking like the ‘Paltan’ of the old. Yeah, you won against Punjab but even that wasn’t convincing. They are winning all games scrappingly, which isn’t like them. They still have one game to go against Delhi which is the next game only in Sharjah. If you lose this, you won’t have luck on your side because Kolkata’s all matches are against teams placed below them. Kolkata have got something going for them, for Mumbai, there’s something not going for them,” Aakash Chopra concluded.