Punjab Kings has suffered a big blow just before the second phase of Indian Premier League 2021 where their key player Dawid Malan has pulled out of the league as well. However, South African batsman Aiden Markram has joined the team as a replacement.

Meanwhile, Malan is taking some time to spend with his family before the T20 World Cup and the Ashes which will begin in October as well.

Welcoming our newest 🦁 Aiden Markram who will replace Dawid Malan for the remainder of the season! 😍#SaddaPunjab #IPL2021 #PunjabKings pic.twitter.com/OJMW3QEwW1

After the completion of IPL, the England team will play the upcoming ICC T20 World Cup which is scheduled to begin on October 17 as well.

Meanwhile, the fifth and final Test against England at Manchester has been called off amid the crunch time of COVID-19. However, the decision came in place when the Indian cricket team’s refused to play in the Test following their staff member getting affected which made the relation between the two teams strained as well. 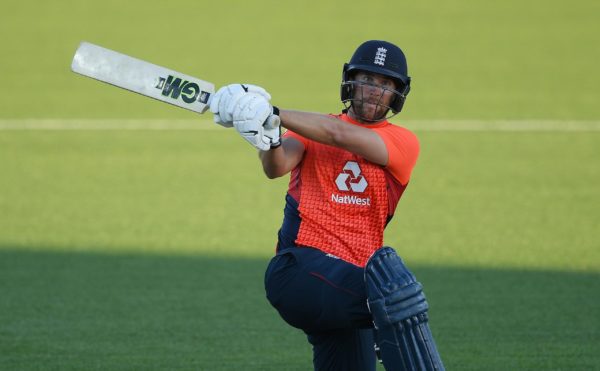 While most of the English cricket fraternity are criticising the visitors, a few are reportedly even looking to pull out from the second phase of the Indian Premier League (IPL) 2021 which will soon take place in the UAE. And, as per the sources of Evening Standard, Jonny Bairstow, Chris Woakes and Dawid Malan have withdrawn from IPL 2021.

The Board of Control for Cricket in India (BCCI) and England & Wales Cricket Board (ECB) share a good relationship with each other. However, India’s withdrawal from the Old Trafford match, just a couple of hours before the toss, left many surprised as well.

On the other hand, the BCCI is currently working on the players’ departure from the UK to UAE. Meanwhile, 5 England Test players were also supposed to participate in the T20 league – Jonny Bairstow, Sam Curran, Moeen Ali, Dawid Malan and Chris Woakes whereas three of them have reportedly pulled out from IPL because of the Test’s cancellation as well. However, they were supposed to travel to the UAE with the Indian players and serve 6 days of quarantine upon their arrival as well as per the COVID-19 guidelines.

“A Special Player Who Has Been Almost Unearthed Due To T20 Cricket” – Marcus...

“Could See Split Captaincy If Team India Doesn’t Do Something Special At The World...

“A Special Player Who Has Been Almost Unearthed Due To T20...

“Could See Split Captaincy If Team India Doesn’t Do Something Special...