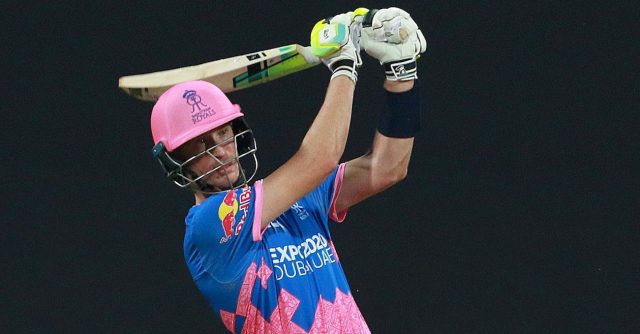 Former Indian cricketer Sunil Gavaskar has stated that Rajasthan Royals all-rounder Chris Morris has failed to live up to the high expectations. Morris was brought for a whopping 16.25-crores in the Indian Premier League 2021 auctions.

The all-rounder has been struggling to perform as per the expectations of the fans and the franchise. He has scored just 67 runs at an average of 13.40 in 11 matches and has picked up 15 wickets for his team. In the Rajasthan Royals’ final match of the tournament, Morris was dismissed for a duck, while chasing 171 runs. They lost the match by a huge margin of 86 runs.

In a conversation with Star Sports, Sunil Gavaskar stated that Chris Morris always had the promise, but has seldom delivered. He added, that it does not only apply to the Indian Premier League but also to his national team. Gavaskar said,

“There were so high expectations of him when Rajasthan picked him and I know it’s always not possible to live up to the high expectations. He is just the kind of cricketer who has always had the promise but very seldom has delivered in his entire cricketing career. It is not just about this IPL. There have been high hopes of him when he has played for South Africa but he hasn’t quite lived up to expectations.”

Temperament and talent needs to be married: Sunil Gavaskar on Chris Morris’ dismal performance in IPL 2021 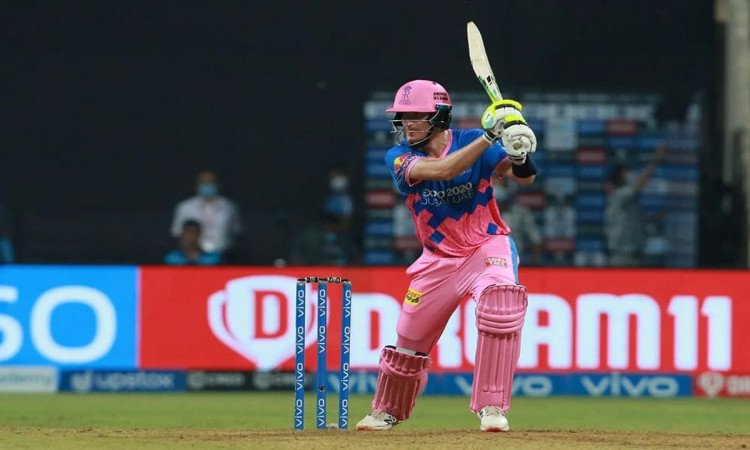 Sunil Gavaskar further added that he feels the reason behind Chris Morris’s inconsistency is due to the lack of temperament. He stated, that having talent and not temperament does not help a player’s cause.

“Maybe there are fitness or temperament issues. Because often you have the talent but not the temperament and that doesn’t help you. You might succeed in the odd game but if you want to be consistently successful, your temperament and talent needs to be married,” Sunil Gavaskar said.