Former Indian skipper Sunil Gavaskar has made his pick as to who he thinks can take over as India’s next t20 skipper once Virat Kohli steps down after the T20 World Cup. Just before the start of the UAE leg of IPL 2021, Virat Kohli confirmed that he will step down as India’s T20I skipper after the mega event to manage his workload. Days later, ahead of RCB’s first IPL match of the UAE leg, Kohli said that he will step down as the RCB skipper too after the IPL and continue to play for the franchise as a player.

Speaking on the Star Sports show ‘Cricket Connected’, Gavaskar reckoned that Rohit would be his choice to lead Team India in the 2022 edition of the T20 World Cup. 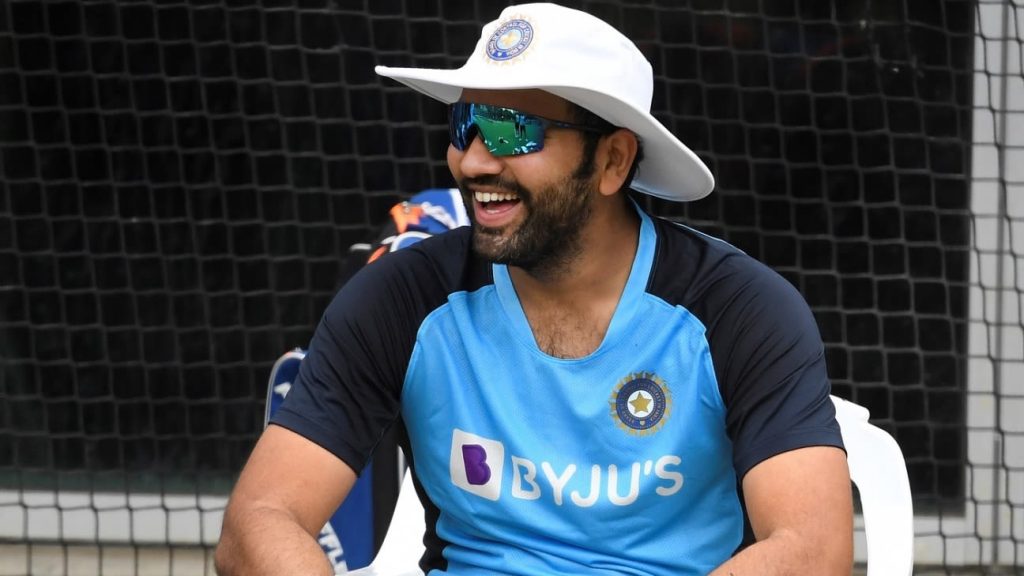 “Definitely, Rohit Sharma for the next World Cup. With World Cups back-to-back, you don’t want too many changes in captaincy.”

While the national selectors are yet to name Virat Kohli’s successor in the T20I format, Rohit Sharma is the most likely candidate to replace him for the post. His record in the IPL as captain of Mumbai Indians is a big reason why he is the likely successor.

Pacers or spinners – who will have more of an impact towards the business end of #VIVOIPL 2021? 🤔

Sunil Gavaskar has also shared his thoughts on two candidates who can be chosen as India’s vice-captain in the T20I format. Gavaskar said either of KL Rahul or Rishabh Pant are ideal candidates for Rohit Sharma’s deputy. 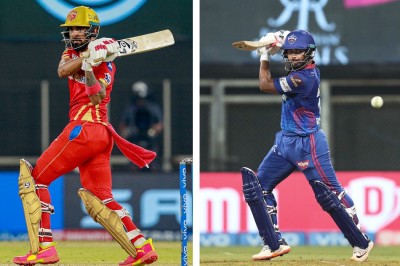 “And you always want a street smart captain who can read situations and act immediately. Yes, Rahul and Pant are the two guys I would look as vice-captains,” said Gavaskar.

“The way he led a star-studded Delhi Team, the bowling changes he is making in T20 format particularly using (Anrich) Nortje and (Kagiso) Rabada in such a clever manner that actually shows a street smart captain” Gavaskar further said on Pant.