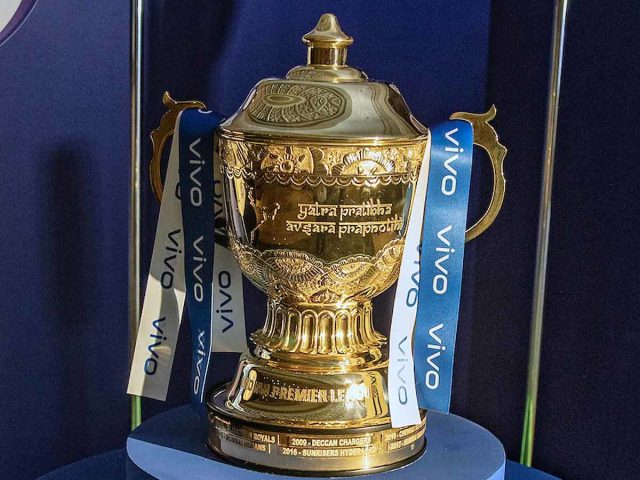 Indian Premier League 2021 is all set to resume from September 19 in the United Arab Emirates. Earlier this year the tournament was suspended due to the covid-19 outbreak in team bubbles.

The Board of Control for Cricket in India has set a deadline of August 20 for all franchises to submit the list of their final squad for the second phase of the league. However, as most of the International cricket boards have left it to their players to decide about their participation in the tournament, the franchises are in a fix.

“We have to submit the squad by August 20 but I can’t confirm whether all foreign players will be available. We are still in talks with some players. The good thing is that the T20 World Cup will be held in UAE and that gives us confidence that all players will be available but we are still waiting on some players’ final confirmation,” one of the franchise officials told InsideSport.

BCCI announces schedule for remainder of VIVO IPL 2021 in UAE.

The 14th season, will resume on 19th September in Dubai with the final taking place on 15th October.

The BCCI was in talks with England and the Australian cricket board to ensure their player’s availability for the UAE leg of the tournament. Both the boards gave a green signal but left the final decision with the players. This was only communicated to the franchises a week before. Due to this delay, the franchises have been waiting for confirmation from individual overseas players.

“Yes, BCCI’s delay in responding officially did play a part in the last-minute hassle. We kept hearing about players’ availability in the news but BCCI only confirmed that officially in August. That’s why the August 20 deadline is a little early for us. But if that’s the norm, we will adhere to that,”  another franchise official told InsideSport.co.