T20 cricket has undoubtedly transformed the sport. Fielding Standards have improved in the 120 balls per inning format, batting has totally revolutionised, batters have become more quick, fearless, and they come up with rare and innovative shots to meet up the standards of the dynamic game. As far fact bowling is concerned, bowlers pace has increased like a gunshot. The bowlers have come up with various variations to try and be better than the batters. 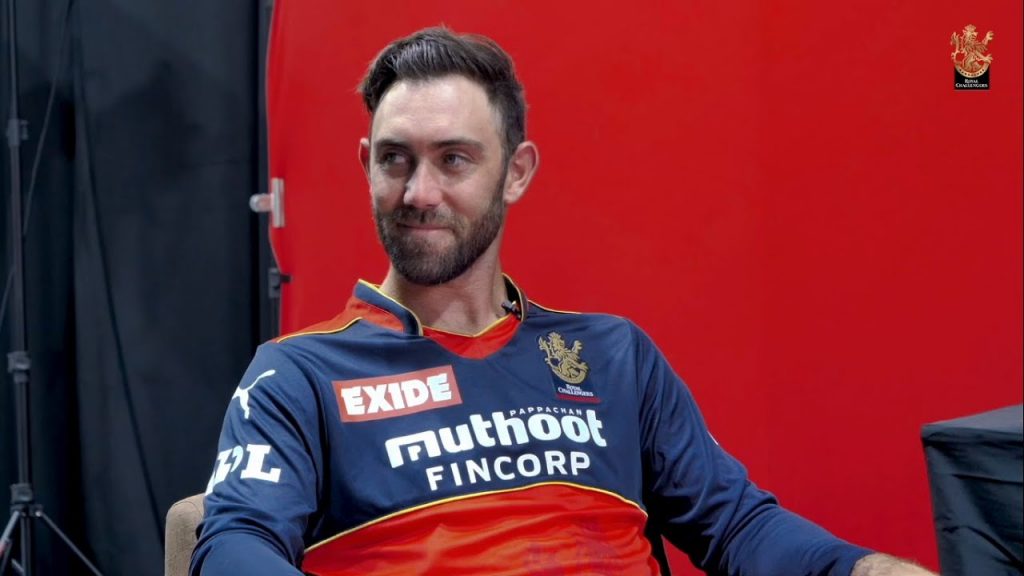 Australian Middle-order explosive batsmen Glenn Maxwell has picked his top 5 T20 players. While India has been quite a force to reckon with in world cricket in recent years, Maxwell’s list does not include anyone from the Men in Blue. The players that Maxwell has picked are Rashid Khan (Afghanistan), Andre Russell (West Indies), Ben Stokes (England), Adam Gilchrist (Australia) and Shaun Tait (Australia).

Someone who’ll add anything to any T20 side,” Maxwell was quoted as saying in an official ICC release when picking Russell. The Caribbean star has featured in 382 matches and has scored 6405 runs at a strike rate of 169.66. In addition, he has also picked 340 wickets with the best figures of 5/15.

Glenn Maxwell: Shaun Tait would strike fear into any batter

He rated Adam Gilchrist as “one of my favourite players to watch.” Justifying his selection of Shaun Tait in his list of top 5 T20 players, Maxwell said, “Having played against him, I know how quick he was. Even at the back end of his career, he was bowling absolute rockets. I think he’d certainly strike fear into any batter at the other end.”

Maxwell is currently in the UAE, playing the Indian Premier League for the Royal Challengers Banglore. RCB is in a strong position to finish in the top 4 and qualify for the playoffs. Kohli -leg Challengers have never lifted the trophy and are going strong to script history in the IPL 2021.

“Do You Want Darcie’s Glasses?” Suzie Bates And Wellington Share A Fun In The...