After the New Zealand cricket team pulled out of their Pakistan tour at the last moment due to security threats, the top players of the Pakistan cricket team are playing in the National T20 Cup 2021 currently and taking this opportunity to prepare themselves for the mega event ICC T20 World Cup 2021 starting from 17th October.

Pakistan are former ICC T20 World Cup champions. Over the years, the country has produced some top-quality T20 players. One of the main reasons behind the Pakistan cricket team’s success in the shortest format of the game has been the Pakistan T20 Cup.

Match 16 of the Pakistan T20 between Central Punjab and Sindhi Cricket team at the Rawalpindi Cricket Stadium on 02 October 2021. A hilarious incident occurred during the game where the commentators couldn’t read Shoaib Malik’s total matches properly. It was an embarrassment for the commentary box altogether. 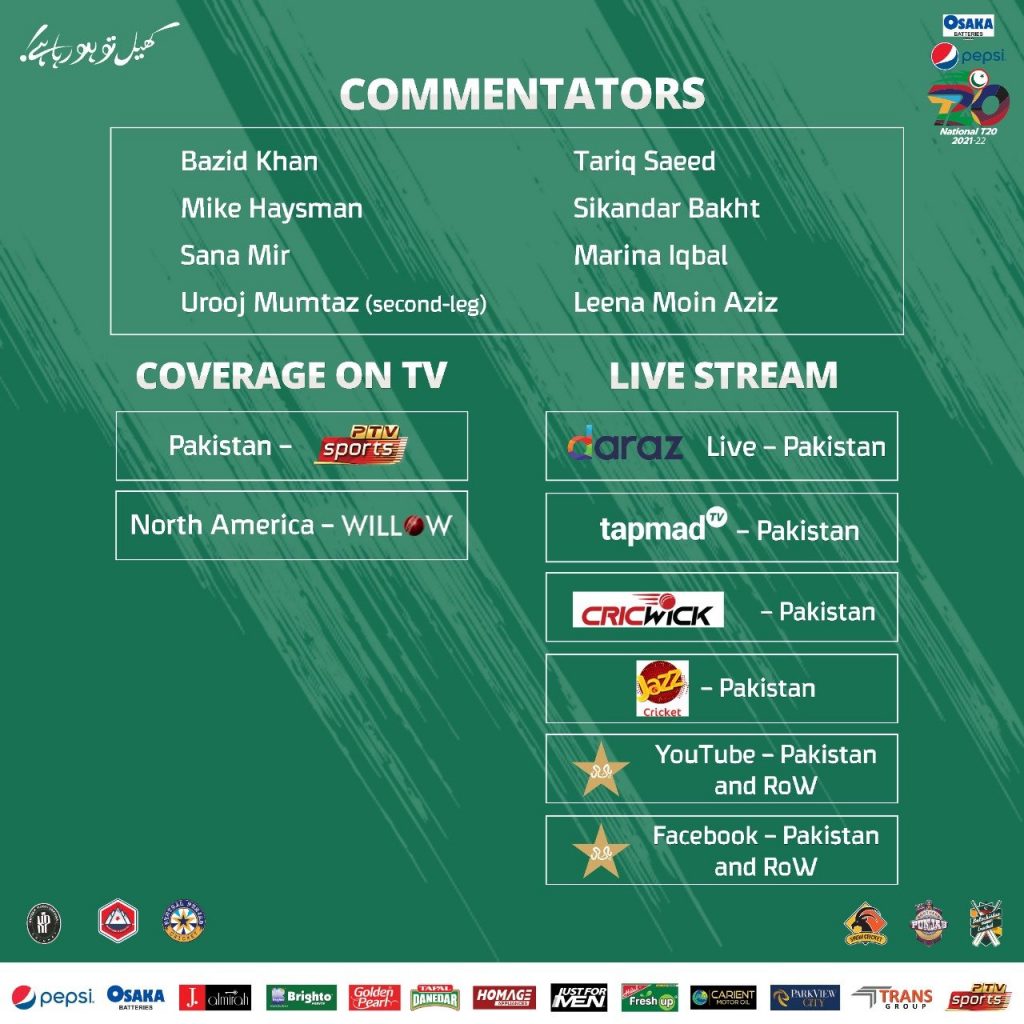 The commentator couldn’t spell his total matches in one language when after the other commentators pitched in to save the embarrassment. Everyone laughed over the misjudgement of the commentator and then covered it up with a few Hindi famous quotes. Overall, The incident was entertaining to the fans watching.

Moreover, there is no live telecast of Pakistan T20 Cup matches in India. Fans can stream all games of the National T20 Cup 2021 live on the official YouTube channel of the Pakistan Cricket Board.