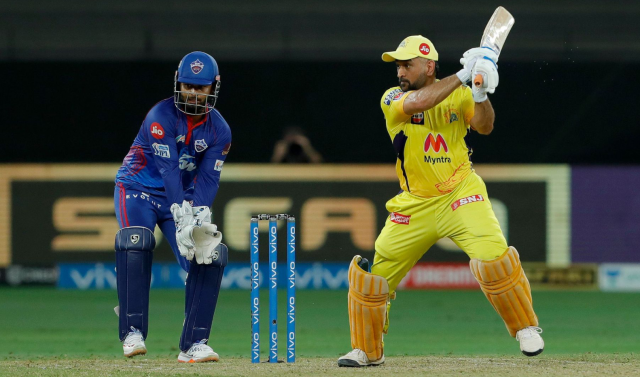 Chennai Super Kings (CSK) batsmen Ruturaj Gaikwad and Robin Uthappa looked back at the extraordinary finish against the Delhi Capitals (DC) that secured them a place in the IPL finals for the 9th time. The three-time winners needed a vintage finish from their skipper MS Dhoni, who took the side home on Sunday (October 10) night with a splendid six-ball, 18-run cameo. It was one of the best knocks under pressure.

Before the finish by MS Dhoni, it was the top-order duo of Ruturaj Gaikwad (70) and Robin Uthappa (63) that set up a solid foundation with a 110-run partnership for the second wicket. CSK were in trouble early on in the chase after losing Faf Du Plessis for a duck in the first over itself.

Om Finishaya Namaha !
Great win from Chennai. Ruturaj Top class, Uthappa classy and Dhoni showing how important temparement is. Great win for @ChennaiIPL and what a fightback to reach the finals after the show last season.

Both players lauded the effort from their skipper, who was under pressure heading into the game. Speaking to each other following the culmination of the match, they said:

“He’s a man of big stages for sure and he would absorb any pressure given to him and he did a good job and hopefully we are just one game away,” Gaikwad said.

That partnership for the second wicket was crucial and important to CSK’s success in the end. The duo of Gaikwad and Uthappa never let the required rate affect them and even matched it as their partnership progressed.

Chennai Super Kings are already in the IPL 2021 finals, and DC will be playing the winner of today’s Eliminator match between Royal Challengers Banglore and Kolkata Knight Riders.