The biggest carnival of Indian cricket – the Indian Premier League (IPL) is once again back and this time its promises to be even bigger and better. Not two months have passed since the completion of the last season, and the fans are already excited about IPL 2021. On January 20, the teams have released the list of players retained for the next season ahead of the auction scheduled to take place in February.

After hosting IPL 2020 in the UAE, BCCI is keen to host the biggest franchise league across the world in India this time around. It is expected to take place during April-May this year. The franchises have warmed up well with their announcement.

With the IPL 2021 auction not too far, we take a look at the purse available to all eight teams:

The three-time champions have let go a couple of superstars including Harbhajan Singh, Kedar Jadhav, Piyush Chawla, Murali Vijay, and Shane Watson (retired) to make space in their purse to recruit some young talent during IPL 2021 auction. CSK will head into the auction with a purse of Rs 22.9 crores, which they need to use to fill seven domestic and one overseas slot.

In a good news, Chennai have retained their star batsman Suresh Raina while MS Dhoni will continue to lead the side.

The defending champions have not tinkered with their line-up much and more or less, have retained the core group of players. However, they have released seven players in Lasith Malinga, Mitch McClenaghan, James Pattinson, Nathan Coulter-Nile, Sherfane Rutherford, Prince Balwant Rai, and Digvijay Deshmukh.

Mumbai Indians currently have a purse of Rs 15.35 crore in which they need to fill seven domestic and four overseas players’ slots.

The two-time IPL champions are one of the franchises to release the minimum number of players from their ranks – five. They have released Tom Banton, Chris Green, Nikhil Naik, Siddharth M, and Siddhesh Lad.

RCB will have to use their purse judiciously as they need to fill slots of 13 domestic and four overseas players with Rs 35.7 crores left in their purse.

The champions of the inaugural edition of IPL, Rajasthan Royals have taken a bold step to release Steve Smith ahead of the next IPL. Along with Smith, they have also released Ankit Rajpoot, Oshane Thomas, Shashank Singh, Akash Singh, Varun Aaron, Tom Curran, Aniruddha Joshi.

With young wicket-keeper batsman Sanju Samson at the helm of things, Rajasthan will have a job to do at the auctions with Rs 34.85 crore left to purchase eight domestic and three overseas players.

The KL Rahul led-side, who failed to live up to the expectations in the last edition of IPL, is looking to revamp their squad completely. They have released nine players – Glenn Maxwell, along with Karun Nair, Hardus Viljoen, Jagadeesha Suchith, Mujeeb ur Rahman, Sheldon Cottrell, Jimmy Neesham, Krishnappa Gowtham, Tajinder Singh.

The Kings XI are left with Rs 53.2 crores and have 14 slots to fill – nine domestic and five overseas.

Sunrisers Hyderabad have the second-smallest purse – of Rs 10.75 crore as they prepare to head into the IPL 2021 auction. They have released five players in Sanjay Yadav, B Sandeep, Billy Stanlake, Fabian Allen, and Yarra Prithviraj.

The David Warner-led side needs to use the money to acquire three domestic and one overseas player.

The team has witnessed a steady rise ever since Ricky Ponting and Shreyas Iyer took over the duties of the side. The IPL 2020 runners-up have mostly retained their players and have let go, Mohit Sharma, Tushar Deshpande, Keemo Paul, Sandeep Lamichhane, Alex Carey, Jason Roy.

Delhi Capitals currently have the lowest purse heading into the IPL 2021 auction with eight spots to fill – two domestic and six overseas. 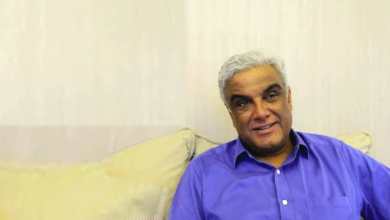 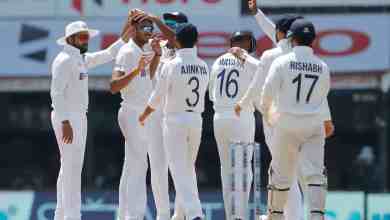 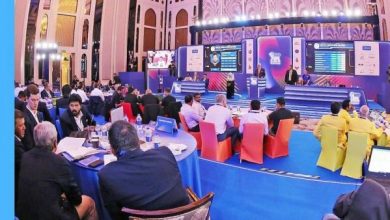