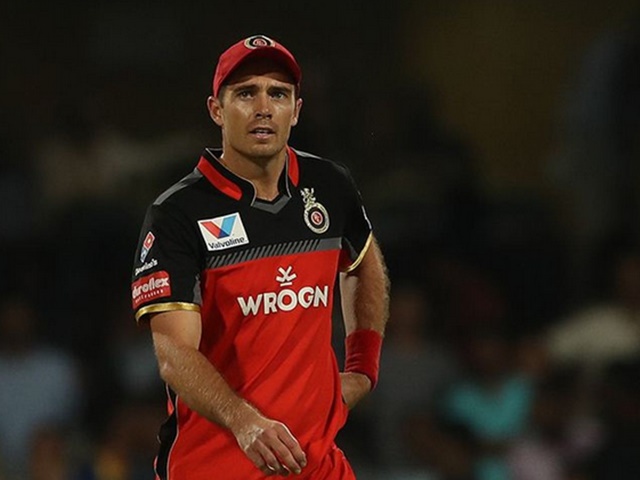 Kolkata Knight Riders (KKR) have roped in veteran New Zealand pacer Tim Southee as a replacement for star fast bowler Pat Cummins for the remainder of IPL 2021, a report in Cricbuzz suggests. The second phase of the tournament will kick off on September 19 in the UAE.

Having featured in the IPL for six consecutive years, Southee went unsold in the 2020 auction. His most recent appearance came in the 2019 edition when he turned up for RCB, finishing with an economy rate of 13 in the three games he played.

Tim Southee had previously played for Chennai Super Kings, Mumbai Indians (MI), and Royal Challengers Bangalore (RCB). In 40 IPL games, he has picked 28 wickets at an economy rate of 8.47.

“Tim has been a strong player and has been the spearhead of the New Zealand team. In the UAE conditions, we hope he will be very effective,” a KKR official said to Cricbuzz.

Pat Cummins pulls out of UAE-leg of IPL 2021

KKR have been dealt with a major blow as their star Aussie all-rounder Pat Cummins has decided to give the remainder of IPL 2021 a miss. Cummins and his partner are expecting the birth of a child during September-October.

Speaking on his YouTube channel, the KKR speedster said:

“Unfortunately, at this stage, I probably won’t be going to the IPL. I haven’t made an official call on it. But my partner is pregnant and our baby is due in the middle of the IPL. At the moment, there is a travel restriction to get back to Australia, you got to do 2 weeks quarantine.”

“There is probably going to be some days quarantine going to UAE. So it’s going to be tough to go and play there,” he added.

Pat Cummins picked up nine wickets and scored crucial 93 runs in the first half of IPL 2021. KKR, who languish in the bottom half of the table, will have a lot of catch-ups to do at the business end as they fancy their chances for a top-four finish. They begin their campaign in the second half against Royal Challengers Bangalore on September 20.