Former cricketer Deep Dasgupta has lauded Saurabh Tiwary’s inning against the Punjab Kings on Tuesday at the Sheikh Zayed Stadium in Abu Dhabi. Mumbai won the match by 6 wickets.

The left-hander scored 45 runs off 37 deliveries, including 3 boundaries and two sixes. He helped Mumbai Indians chase down 136 runs and stay alive in the competition. Saurabh Tiwary also scored a half-century against Chennai Super Kings, unfortunately in a losing cause. He made way for the skipper Rohit Sharma in the playing XI after the match.

I remember there was so much hype around Saurabh Tiwary when he broke onto the scene, long hair and from Jharkhand, ppl were already calling him the next Dhoni. Pity he couldn’t fulfill his potential #MIvPBKS #PBKSvsMI pic.twitter.com/9oOIBBbz3c

“He (Saurabh Tiwary) absolutely did. Because Mumbai lost those early wickets and in those middle overs it was looking a little difficult actually to be honest, with Bishnoi bowling, with Markram bowling as well as he did. So, it was very very important, not just to make sure that Mumbai doesn’t lose wickets but also make sure that the asking rate does not go out of reach”

Every time Saurabh Tiwary has got an opportunity, he has contributed – Deep Dasgupta 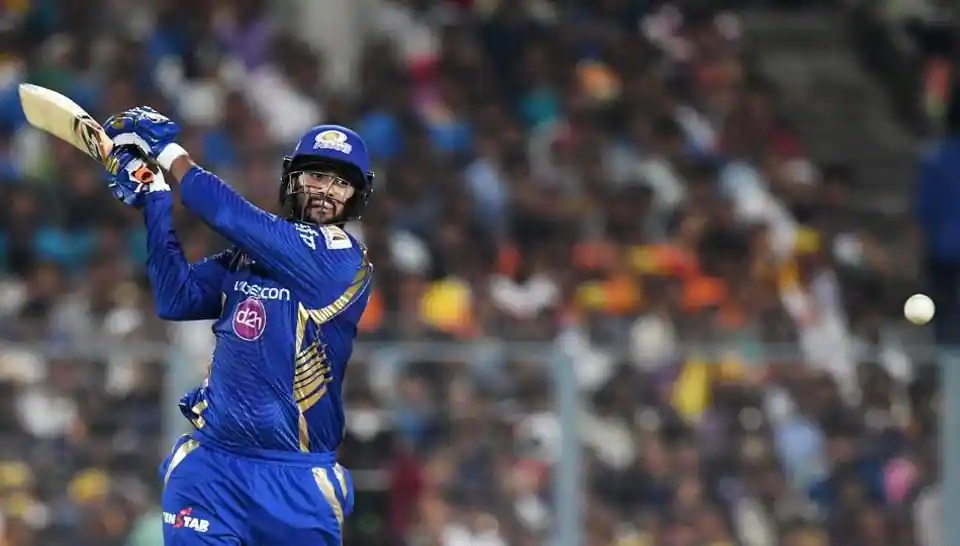 Deep Dasgupta also stated that nobody can question Saurabh Tiwary’s talent. He added that the left-hander will not be dropped from the playing XI as he has always performed whenever given an opportunity.

“Nobody can question Saurabh Tiwary’s talent, and right from his Under-19 days, there are reasons why all these franchises have picked him, and India has picked him as well. Every time he gets an opportunity he has contributed, and I don’t think that he is going to lose his place in the side in a hurry this season,” Deep Dasgupta signed off.

5 Players From 1 Crore Bracket Who Can Go Unsold In...