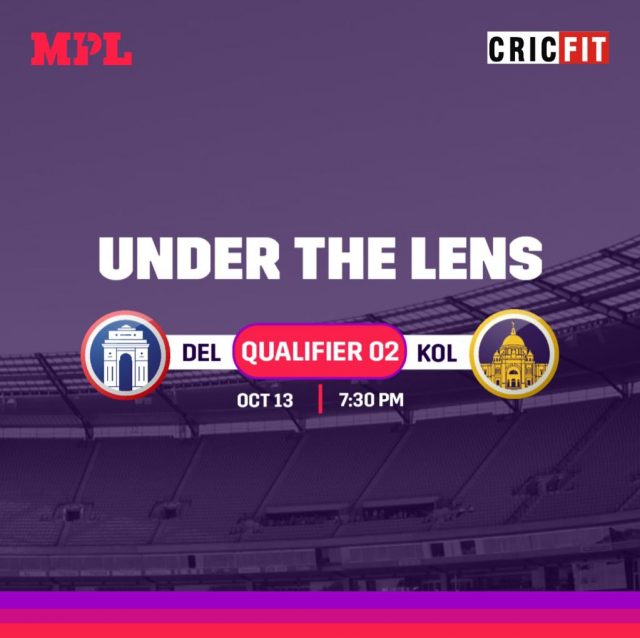 The 2nd Qualifier match of the Vivo IPL 2021 will see Dehli Capitals facing off Kolkata Knight Riders on 13th October at the Sharjah Cricket Association Stadium.

Delhi Capitals are coming off a defeat against Chennai Super Kings in Qualifier 1 while Kolkata Knight Riders hunted down the Royal Challengers Bangalore in the Eliminator to make their way through to Qualifier 2.

The winner of this game will proceed to the finals of the tournament, and will alongside Chennai Super Kings for the IPL trophy on the 15th of October.

On that note, let’s take a look at 3 players who will be under the spotlight during DC vs KKR Clash during the MPL Fantasy Cricket: 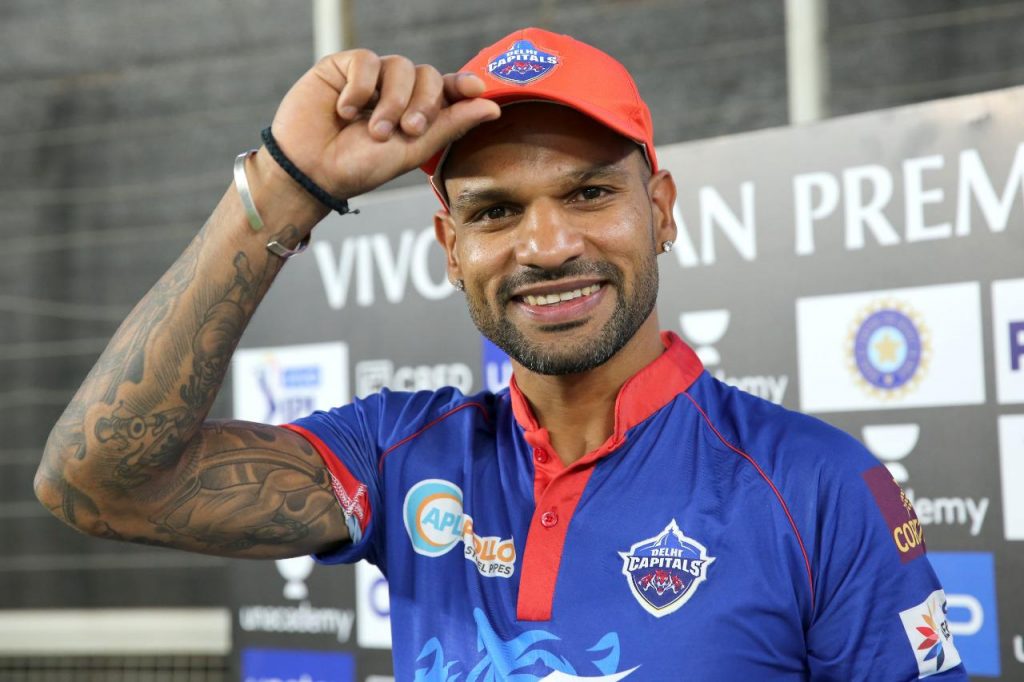 The DC opener has looked in brilliant touch all throughout the season of the IPL 2021. He with his partner Prithivi Shaw has been exceptional in the top order. They have rarely failed to give DC a brilliant start. However, when we look at Dhawan he’s been extraordinary against the KKR.

He’s scored over 750 runs in 27 matches that he’s played against them with an average of over 29, including 6 fifty-plus scores. 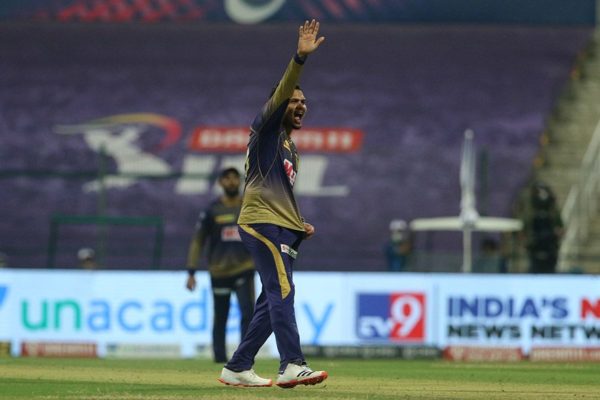 Sunil Narine who’s been the main wicket-taking bowler for the Kolkata Knight Riders this season has been in the form of his life. In the first eliminator against RCB, he picked 4 wickets including Kolhi, AB, and Maxwell as well. With the bat, he’s playing some crucial knocks as well.

He’s scored 124 runs in 9 matches and picked up 19 wickets against the Delhi Capitals. 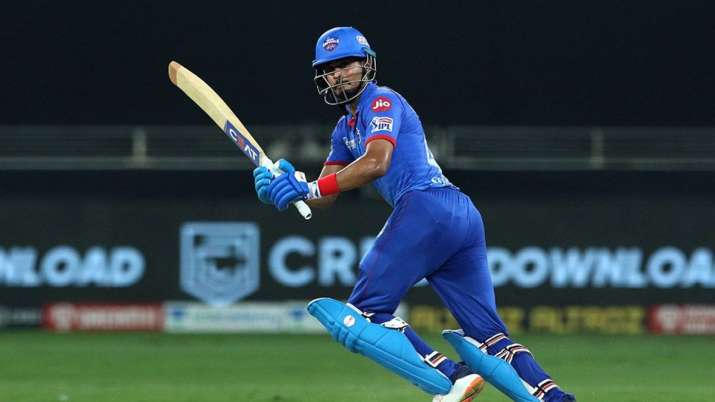 Iyer who was injured earlier this year, and was ruled out of the Indian leg of the IPL, he has a terrific blockbuster comeback into the DC side. He has batted very well, has played calculated shots and has taken the Dehli Capitals over the finishing line many times.

Against KKR he’s scored 426 runs in 12 matches that he’s played so far at an impressive strike rate of 154.