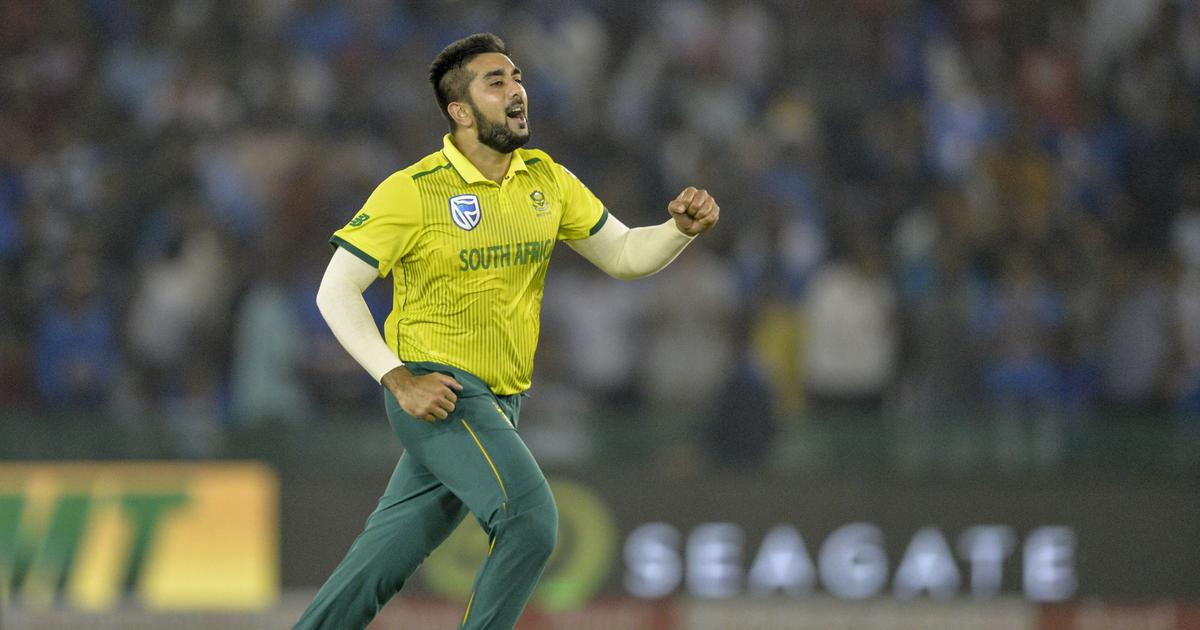 Rajasthan Royals have roped in South African spinner Tabraiz Shamsi for the remainder of IPL 2021, slated to take place in the UAE which starts on September 2021. He joins the squad as a replacement for Australia fast bowler Andrew Tye, who will not travel to the UAE for the remaining games.

The franchise took to Twitter to share a couple of funny images to announce the new signing. Tabraiz Shamsi joins Rajasthan Royals as the No.1 T20I bowler and will strengthen their bowling unit.

Tabraiz Shamsi, who recently plied his trade in the inaugural edition of The Hundred, will now join with his national teammates for the upcoming bilateral series against Sri Lanka. The spinner is expected to join the Rajasthan Royals squad after Sri Lanka series.

Shamsi is the Royals' second replacement signing for the remainder of #IPL2021, replacing AJ Tye.

The left-arm leg spinner has since picked up 45 wickets in 39 T20Is, along with 32 wickets in 27 ODIs for his nation. In the IPL, Tabraiz Shamsi has played 4 matches in which he picked up 3 wickets for Royals Challengers Bangalore, who had recruited him as a replacement player during the 2016 season.

Meanwhile, Andrew Tye expressed with regret that he will not be a part of the remainder of the tournament as he chooses to stay with his family ahead of the T20 World Cup, slated to take place in the UAE and Oman.

“It is with great regret that I have to pull out of the remainder of the IPL 2021 with the Rajasthan Royals. It has been a long year for me which has kept me away from home for a lengthy period, and the disappointment of not making it to the World Cup squad has added to the dismay. Therefore, keeping my best interests in mind, I had to make this tough decision of staying at home and preparing myself mentally and physically for next year’s T20 World Cup. I am gutted that I won’t be able to rejoin the Royals family this year, but like all the fans out there, I will be cheering the team on”, added Tye. 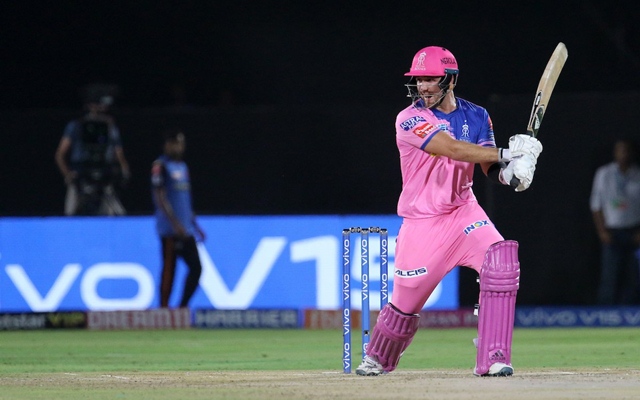 Meanwhile, the Sanju Samson-led side will miss three vital cogs in their line-up. While Jofra Archer has been ruled with injury, Jos Buttler has decided to give IPL 2021 a miss while Ben Stokes has taken an indefinite break from cricket citing mental health.

The onus will be on Liam Livingstone, who has been in swashbuckling form in the recent The Hundred, to lead Rajasthan Royals’ batting from the front. The English batter finished as the highest run-scorer in the inaugural edition of The Hundred with 348 runs from nine matches at a strike rate of 178.46.

Rajasthan Royals are currently placed fifth in the points table with six points in the first half of the tournament. They begin their campaign in the second phase against Punjab Kings on September 21.