Former India cricketer Gautam Gambhir feels that the collective performance of the Royal Challengers Bangalore bowlers was instrumental in their team making it to the playoffs of IPL 2021 comfortably.

Pacer Harshal Patel has been the standout bowler for the Royal Challengers Bangalore this season. He is the leading wicket-taker in the league so far, with 30 wickets in 14 matches.

“RCB always had that big names in batting, but their bowling has been overshadowed by these big names like AB de Villiers, Maxwell, and Virat Kohli in the batting order. We should not talk only about their batting but should also speak about bowling as well. Historically, their batting has always been great.”

“But this year, it is because of their bowling that they are sitting comfortably on 18 points after the league phase. Harshal Patel with Purple cap, Siraj with pace, and Chahal troubling oppositions with his spin. You can’t overlook these guys’ contributions,” he added.

Both KKR and RCB rely on all the facets of the game: Gautam Gambhir 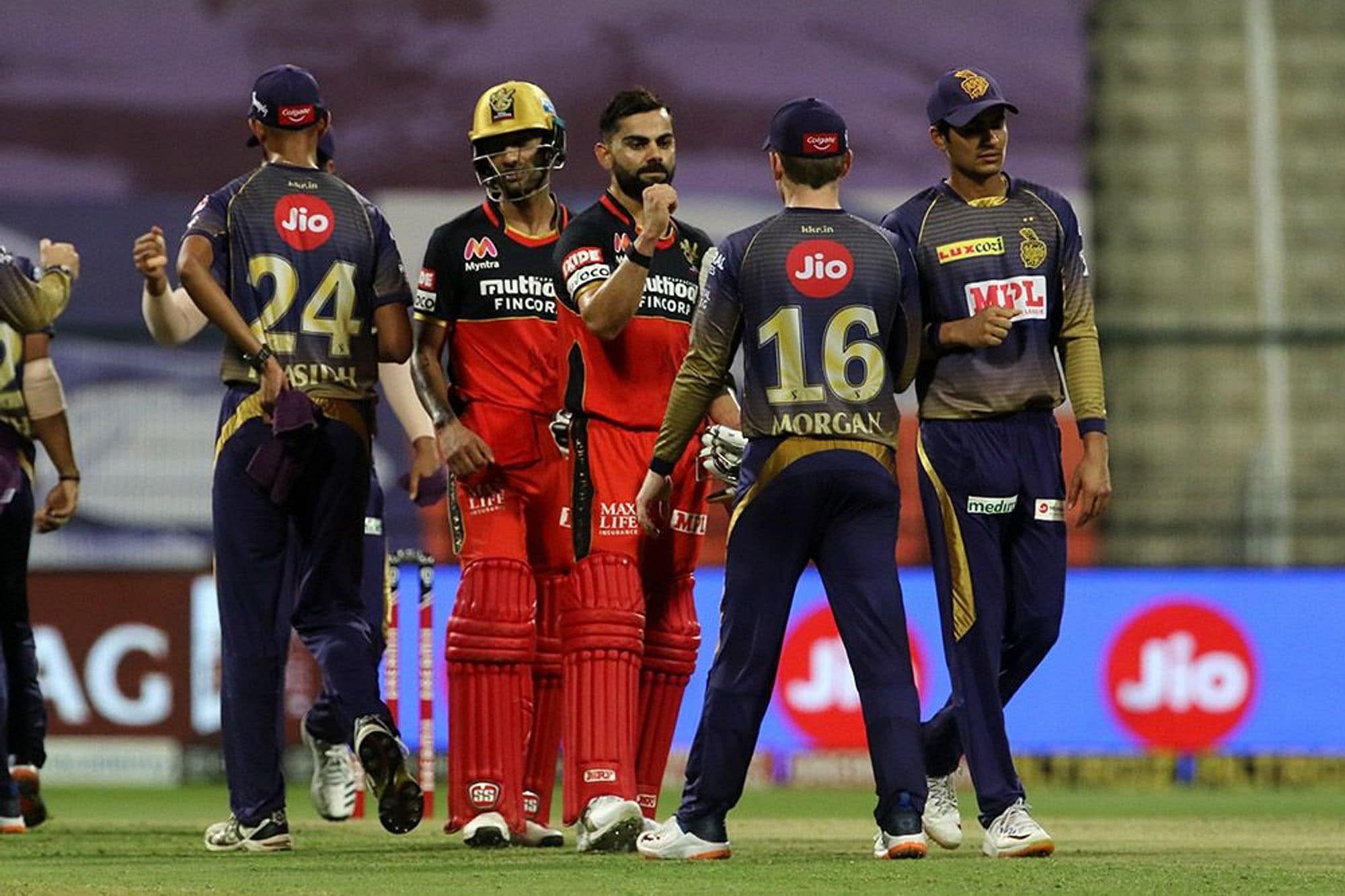 The Royal Challengers Bangalore will take on the Kolkata Knight Riders in the Eliminator on Monday in Sharjah. In the league stages both the sides have won one match against each other. Gautam Gambhir believes that both the teams have balanced sides, and do not rely on one facet of the game. He said,

“I think both teams should look at themselves as all-round package units. They don’t rely on just the batting department or bowling department alone. That’s why they have got themselves in this position today. Both these team KKR and RCB rely on all the facets of the game.”