Former India cricketer Aakash Chopra has highlighted Mumbai Indians’ batting woes in the UAE leg of the Indian Premier League 2021 season. He opined that the middle-order of the defending champions does not look in form.

The Mumbai Indians are living on the edge for the playoffs spot. Their out-of-form batting attack has not helped their cause, as they only have 10 points in 11 matches so far.

The Rohit Sharma-led team needs to need to win all their remaining matches to qualify for the playoffs. Their biggest hurdle is Saturday’s match against the Dehli Capitals. While previewing the grand clash, Aakash Chopra pointed out the failure of Mumbai’s middle-order batters. He said,

“The form is not there. Suryakumar was in England, he didn’t play, he was just sitting out. How much practice he would have been doing, God only knows. Whoever doesn’t play is not given much batting, so he doesn’t have the form.”

“Ishan Kishan, who was the rockstar of last year, he has not scored runs at all this year. Now he has been dropped from the team,” Aakash Chopra added.

Form is the biggest currency which the Mumbai batters don’t have currently: Aakash Chopra 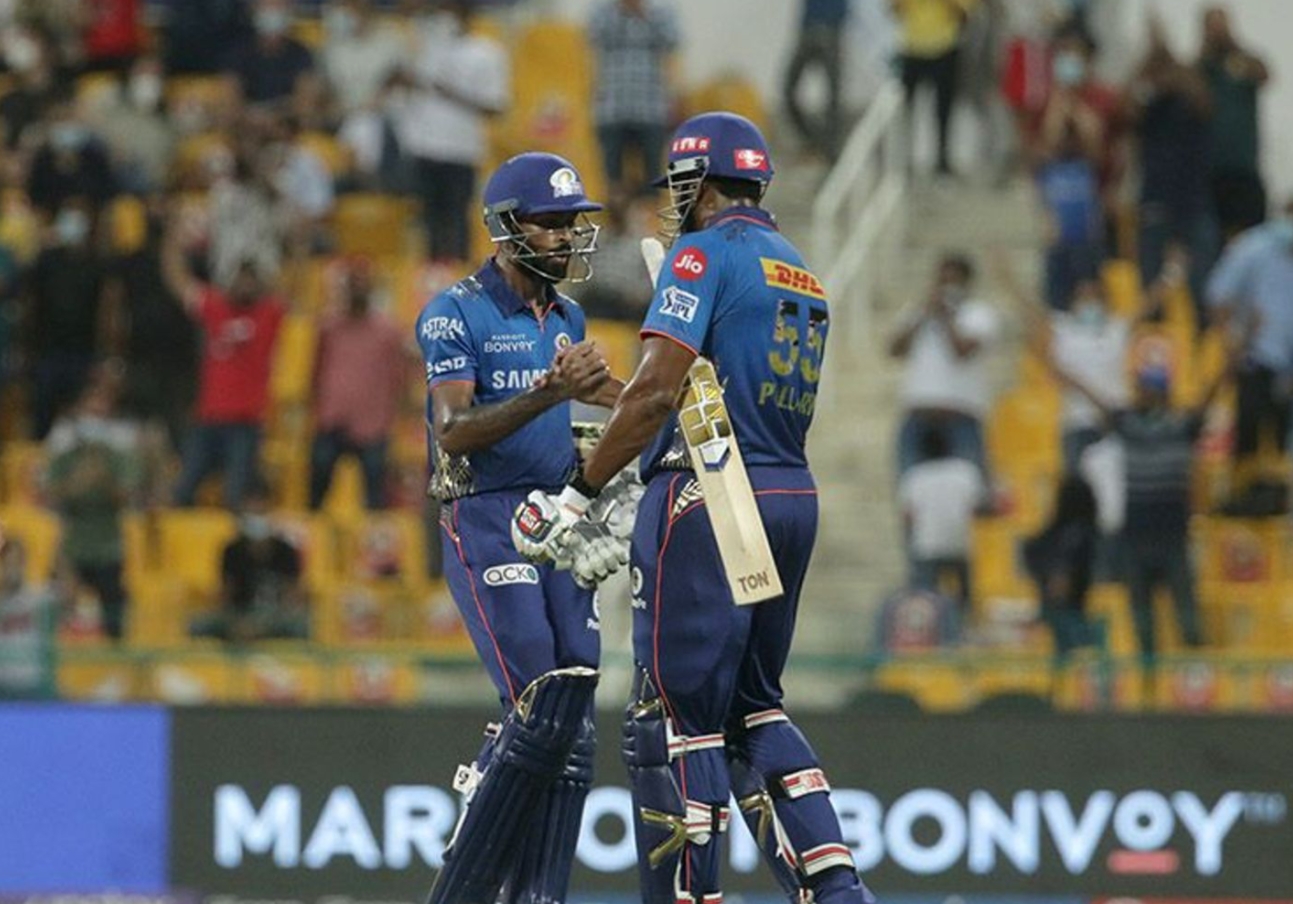 Aakash Chopra further spoke about the Pandya brothers duo. He pointed out that Hardik Pandya not bowling has disturbed Mumbai Indians’ team balance. Aakash also said that form is the biggest key which the Mumbai Indians’ batters are missing at the moment. He stated,

“Hardik Pandya hasn’t scored runs for a long time now. He had gone to Sri Lanka and there also he was not striking the ball well. He is not bowling, so suddenly the team’s balance also goes awry.”

“Krunal Pandya has also not scored runs whenever he has got to bat. Last year, you were seeing cameos, that hasn’t happened either. The issue is that in the end, there is a lot of pedigree, there is a lot of performance in the past but the form is the biggest currency, which the Mumbai batters don’t have currently,” Aakash Chopra concluded.