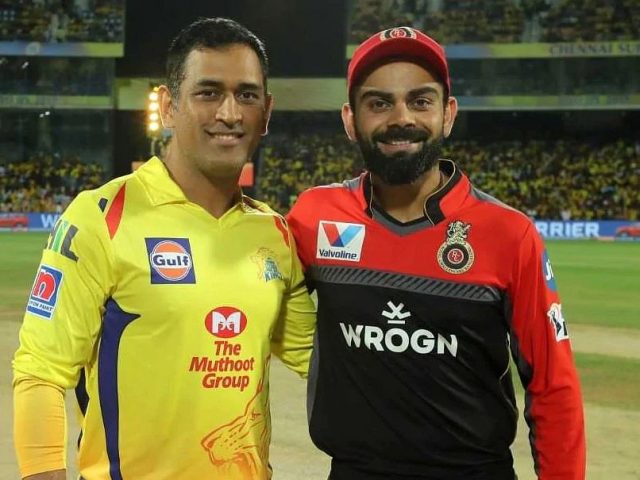 Match 35 of IPL 2021 will see arch-rivals Royal Challengers Bangalore (RCB) and Kolkata Knight Riders (KKR) go up against each other on Friday at the Sharjah Cricket Stadium. CSK and RCB, who are placed second and third in the points table respectively, have had a contrasting start to the UAE leg of the tournament.

RCB’s batting looked rusty in the first match against KKR and would hope to bounce back in style. The spotlight will be on captain Virat Kohli, who has struggled to put runs under his belt in recent times. With the game scheduled to take place in Sharjah, a couple of changes in the playing XI are on the cards for RCB.

On the other hand, CSK came out of their poor run in the UAE, beating defending champions Mumbai Indians in their first encounter. They performed like a well-oiled machine with Ruturaj Gaikwad stealing the show with a swashbuckling knock. Sam Curran, who will be available for selection after missing the first game, is likely to warm the benches after a dream performance by Dwayne Bravo against MI.

When will the 35th match of the IPL between RCB and CSK take place?

What is the venue for the match?

The match will take place at the Sharjah Cricket Stadium in Sharjah.

What time will the match start?

Which TV channels will broadcast and live stream the RCB vs CSK game?

Star Sports Network will telecast the match live. The live streaming of the match will also be available on Disney+ Hotstar.