The Indian Premier League (IPL) 2022 season is all set to kick off on March 26 at the Wankhede Stadium in Mumbai. A mega-auction was held last month in Bengaluru for the franchises to build their squad for the next few years of the league.

Bowlers were in the spotlight at the auctions, as the teams were keen to strengthen their bowling attacks. The likes of Deepak Chahar, Shardul Thakur, and other bowlers earned hefty contracts in the IPL auctions, while some big names missed out and went unsold at the auctions. ‘

However, they can still make a comeback in the league, as a replacement option for the franchises.

In this article, we take a look at 5 bowlers who can come in as replacements in the IPL 2022 season.

Ishant Sharma went unsold at the Indian Premier League 2022 auctions. He found no bidders for a base price of 1.5 crores. The pacer represented the Delhi Capitals in the previous season of the tournament.

He has a decent record in the Indian Premier League, with 72 wickets in 93 matches. His best 5/12 came while playing for the Deccan Charges back in 2011.

The fast bowler’s career has been hampered by injuries, which could be a reason for him not getting a bid at the auction table. However, with loads of experience under his belt, Ishant Sharma could make a comeback as a replacement signing in IPL 2022. 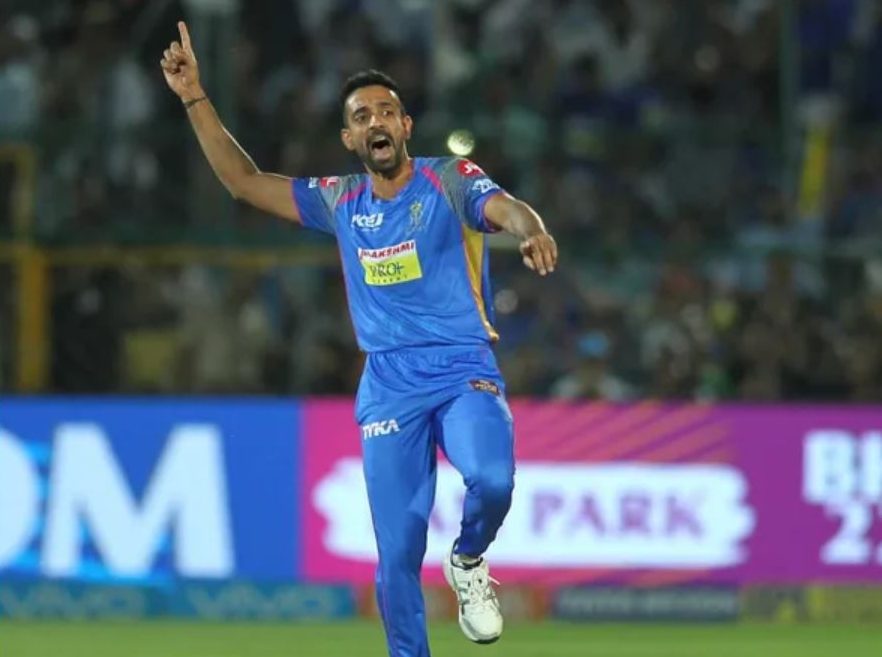 Dhawal Kulkarni has been a part of the Indian Premier League since its inception in 2008. He represented the Mumbai Indians in the initial years, before moving to the Rajasthan Royals in 2013.

The Mumbai pacer has 86 wickets in 92 matches, at an economy rate of 8.31. His best figures of 4/14 came against Royal Challengers Bangalore for Gujarat Lions in Qualifier 1 of IPL2016. With the majority of the league to take place in Mumbai, Dhawal Kulkarni’s experience of playing in his home conditions could prove to be handy.

Australian spinner Adam Zampa found no bidders for his base price of 2 crores at the IPL auction tables. However, he could make a comeback as a replacement in the league. Zampa has previously represented the Rising Pune Supergiant and the Royal Challengers Bangalore in IPL.

The Aussie leg-spinner has picked up 21 wickets in IPL matches at an economy rate of 7.74. He holds the record for best figures in the Indian Premier League by a spinner.

Zampa achieved this feat when he picked 6/19 against the Sunrisers Hyderabad in 2016. 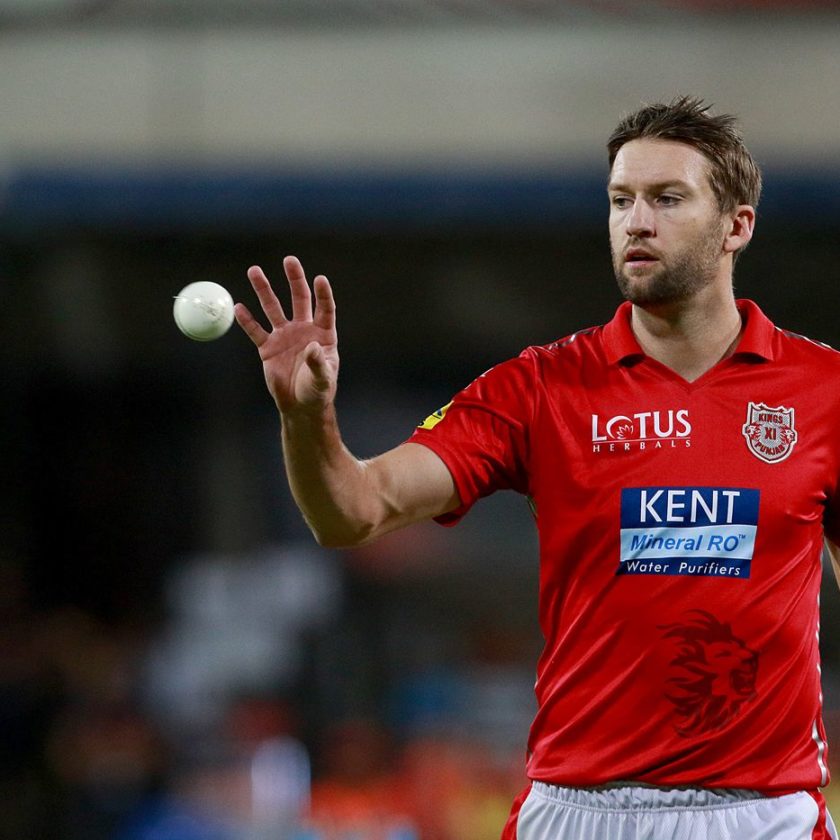 Andrew Tye also went unsold at the Indian Premier League 2022 auctions. He had kept his base price at INR 1 crore. The pacer made an impressive debut in the league for Gujarat Lions in 2017 against the Rising Pune Supergiant. He took five wickets, conceding seventeen runs in four overs at an economy rate of 4.25.

Tye has also represented the Chennai Super Kings, Rajasthan Royals, and the Punjab Kings in the Indian Premier League. He has picked up 40 wickets in 27 matches, at an economy rate of 8.47. Tye was also the purple cap winner in 2018 for the Punjab King.  The pacer could be a great addition for the franchises as a replacement. 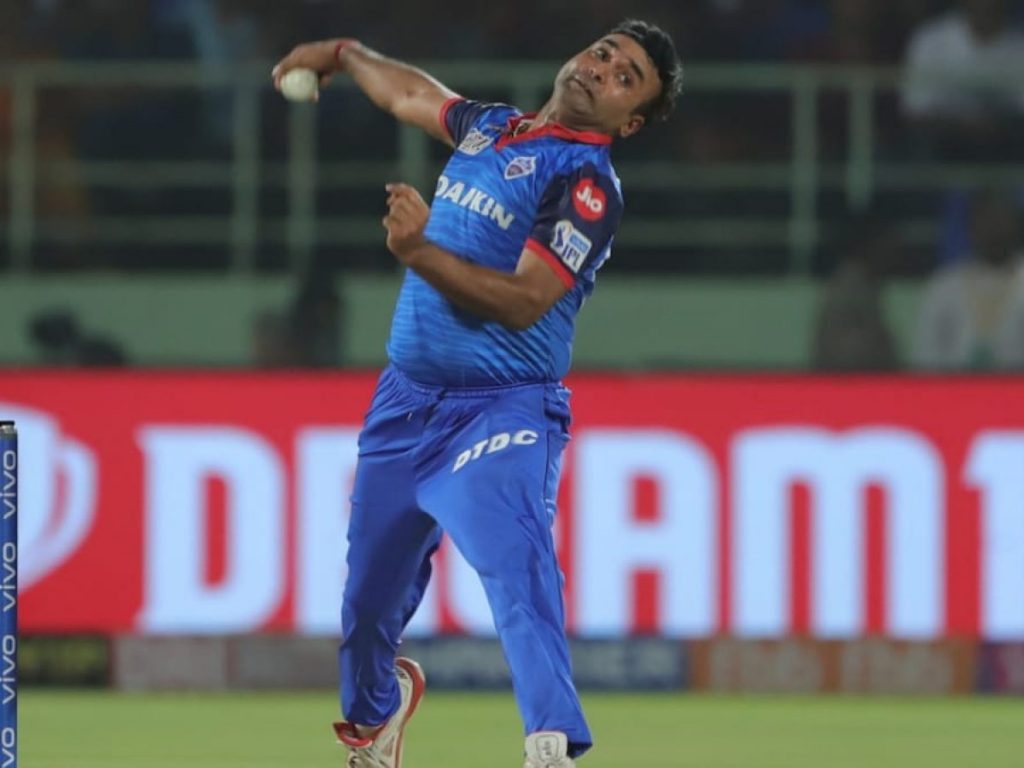 Amit Mishra has been a seasoned campaigner in the Indian Premier League. He has taken 166 wickets in 154 IPL matches at an economy rate of 7.35. The leg-spinner played for the Delhi Capitals in the previous IPL season and did a good job for the franchise. He holds the record for most hat-tricks in IPL – three hat-tricks.

Mishra is the third-highest wicket-taker in the tournament and could have overtaken Lasith Malinga in the upcoming season. However, he went unsold at the IPL auctions. With his experience and proven track record, Amit Mishra could make a comeback in the league as a replacement.