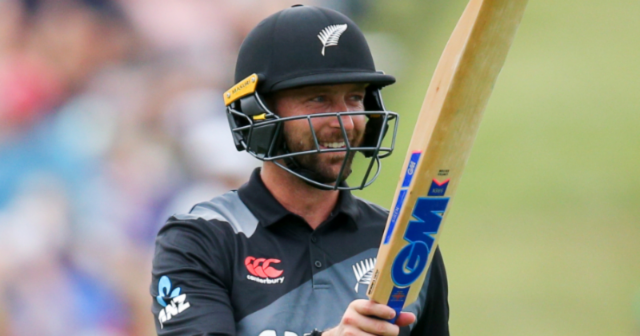 An IPL contract is one of the most valuable parts of any cricketer’s career. The reason is that the league allows the individual to lock horns with some of the best cricketers from all around the world. It is the best opportunity for a player to showcase his talent on a big stage.

The IPL has witnessed many superstars from various nations make an impact in the tournament over the years. However, it is a fact that some of the best players from around the world are yet to make an appearance in the cash-rich league and the addition of two new franchises can help them realise their IPL dream.

Here we take a look at five International players who can earn their maiden IPL contract in the upcoming IPL 2022 mega auctions: 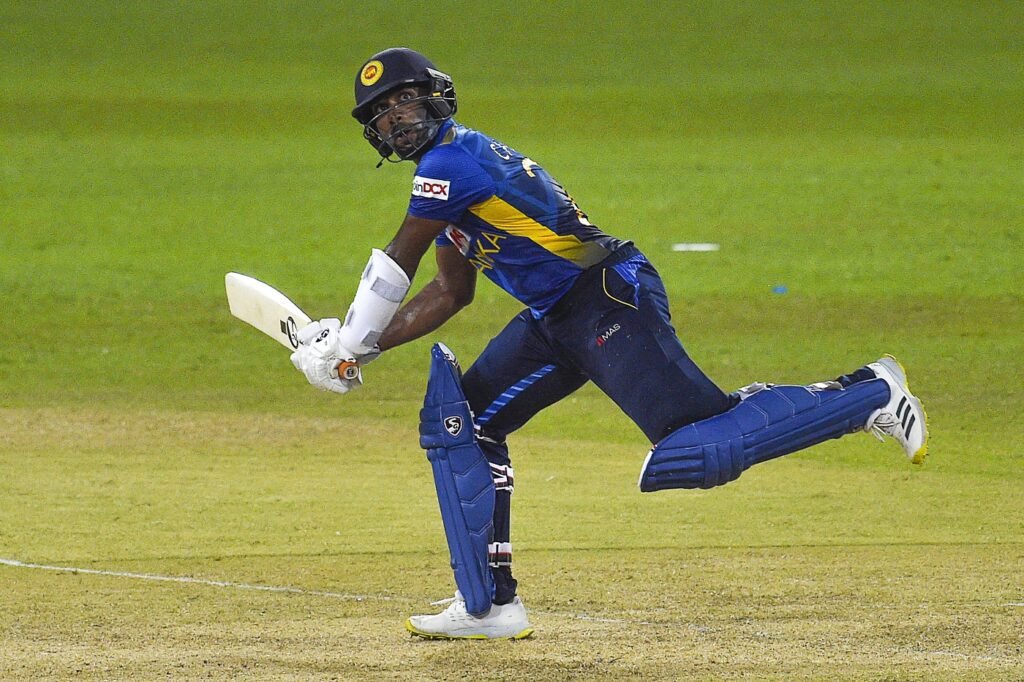 Sri Lankan cricket has had a long transition period after the likes of Sangakkara, Jayawardene, Muralitharan, Dilshan etc. called it time from international cricket. But in the past few months, the new crop of Sri Lankan cricketers have caught the eyes of cricket fans- Wanindu Hasaranga, Charith Asalanka, Pathum Nissanka, to name a few.

One among them is the talented all-rounder Chamika Karunaratne. When the second-string Indian squad toured Sri Lanka in July 2021, the “Bowling All-Rounder” Karunaratne, impressed everyone more by his lower-order contributions with the bat. He also showed the ability to bowl tight lengths and keep the batsmen quiet.

Hence, any team looking for overseas all-rounders can definitely consider the name of the 25-year old Sri Lankan in the IPL 2022 auctions.

Mystery spinners have been widely popular in the Indian Premier League due to their effectiveness against both right-handers and left-handers. It has been seen that the batters find it more difficult to hit the mystery spinners rather than conventional spinners. One such player who can start a bidding war in the upcoming mega-auctions is the 21-year old Maheesh Theekshana from Sri Lanka.

Theekshana was a part of CSK’s training camp ahead of IPL 2021. He grabbed eyeballs on his ODI debut where he registered figures of 4 for 37 in his quota of 10 overs. He got the tag of ‘New Ajantha Mendis’ after people noticed the similarity in bowling actions of both spinners. Theekshana also impressed everyone with his performance for Sri Lanka in the ICC T20 World Cup 2021. 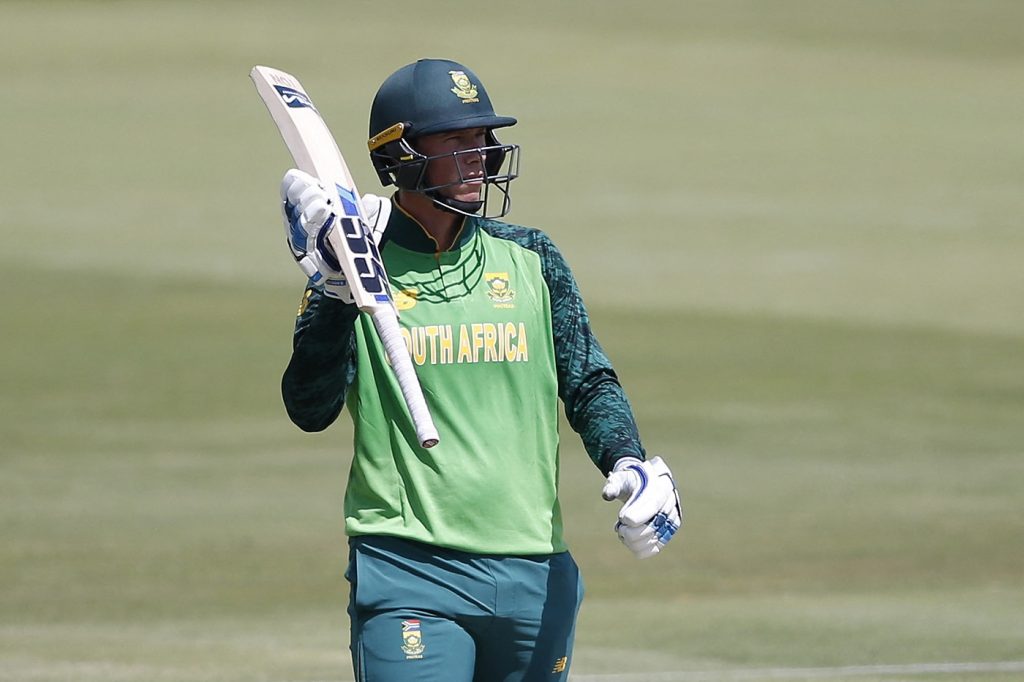 Rassie van der Dussen was set to replace injured Ben Stokes in the Rajasthan Royals squad during the second phase of IPL 2021. However, he failed to get a No Objection Certificate (NOC) from his board and hence could not be a part of RR.

The South African has an average of 34.96 striking at 128.48 when it comes to T20 internationals. Many IPL teams are overly reliant on their openers and require quality in the middle order, so Rassie would definitely be on their radar and has great chances of finally earning an IPL cap. 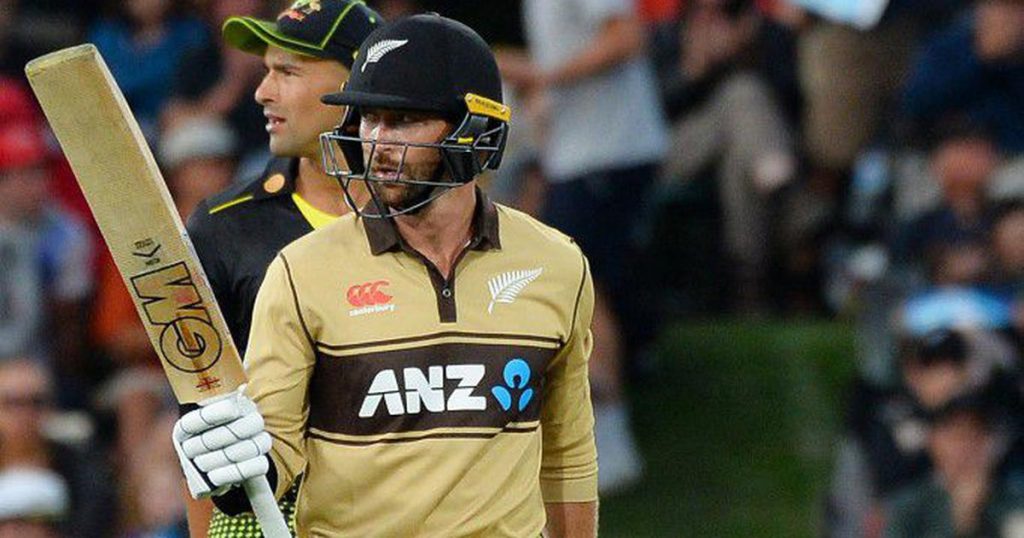 Devon Conway came into the limelight when he scored a double century on his Test debut at the Home of Cricket-Lord’s. However if you think that his Test cricket prowess makes him any less in T20s, you are mistaken.

In the shortest format of international cricket, Conway has scored 503 runs in his career so far at a staggering average of 50.3. His strike rate is also in excess of 145.

Conway can be a real asset for any franchise because he can open the innings and also bat as a floater in the middle order. Apart from this, he is also a great fielder and can keep wickets too. So, don’t be surprised if the Johannesburg born Conway gets a huge bid in the upcoming auctions.

Although Joe Root isn’t a part of the current T20I squad of England, but the 30-year old holds a good record in the shortest format of the game. Root averages 35+ in 32 T20 international matches at a healthy strike rate of 126.31. He was the third-highest run-scorer in the 2016 edition of the ICC T20 World Cup.

Root can be a good option for franchises that require an experienced middle-order batsman in their eleven and with two new franchises joining the mega league, he has the opportunity to enter the IPL perhaps, with a leadership role.