The IPL 2022 retentions were held on November 30 with a total of 27 players being retained. CSK, KKR, MI and DC retained four players each while the other franchises retained between two to three players. Several international players were released as the franchises are keen on rebuilding the team with no more mega auctions after IPL 2022.

Many franchises are also on the lookout for potential captaincy candidates. Teams like KKR, Punjab Kings have released their respective captains. Along with them, the other two new franchises will also look for captains. RCB is another franchise that will be looking for someone to replace Virat Kohli after he decided to step down.

In this article, we will take a look at 5 captaincy options for franchises ahead of IPL 2022 auctions.

The southpaw led Sunrisers Hyderabad to their one and only IPL title back in 2016. He is also their leading run-scorer constantly scoring more than 500 runs in every since from 2014 to 2020. One bad season in 2021 saw him being released by the franchise ahead of the mega auctions.

This also gives the other franchise and especially the two new franchises to rope him in as the skipper of the side. He has proved his mettle as captain in both international and IPL cricket and looks like the captaining one of the two new IPL franchises coming in.

In 69 games that he led as skipper for SRH, Warner won 35 games and lost 32 with a win percentage over 50 percent.

Rahul is very close to leading the Lucknow franchise as per several reports circling in the media. He like Iyer wanted him to be released by Punjab Kings with the vision of leading a new IPL team. Morgan was released by KKR after the side brought him for 5.25 crores ahead of IPL 2021. Kolkata might resign him in IPL 2022 as well. It is under his captaincy that KKR made the final of IPL 2021.

He was astute as a leader in the second half of the IPL 2021. Kolkata Knight Riders might want to buy him in the upcoming mega auction as might be the two new teams both of whom are unlikely to get Indian captains. Morgan helped KKR win eight out of their last ten games on their way to their third IPL final. 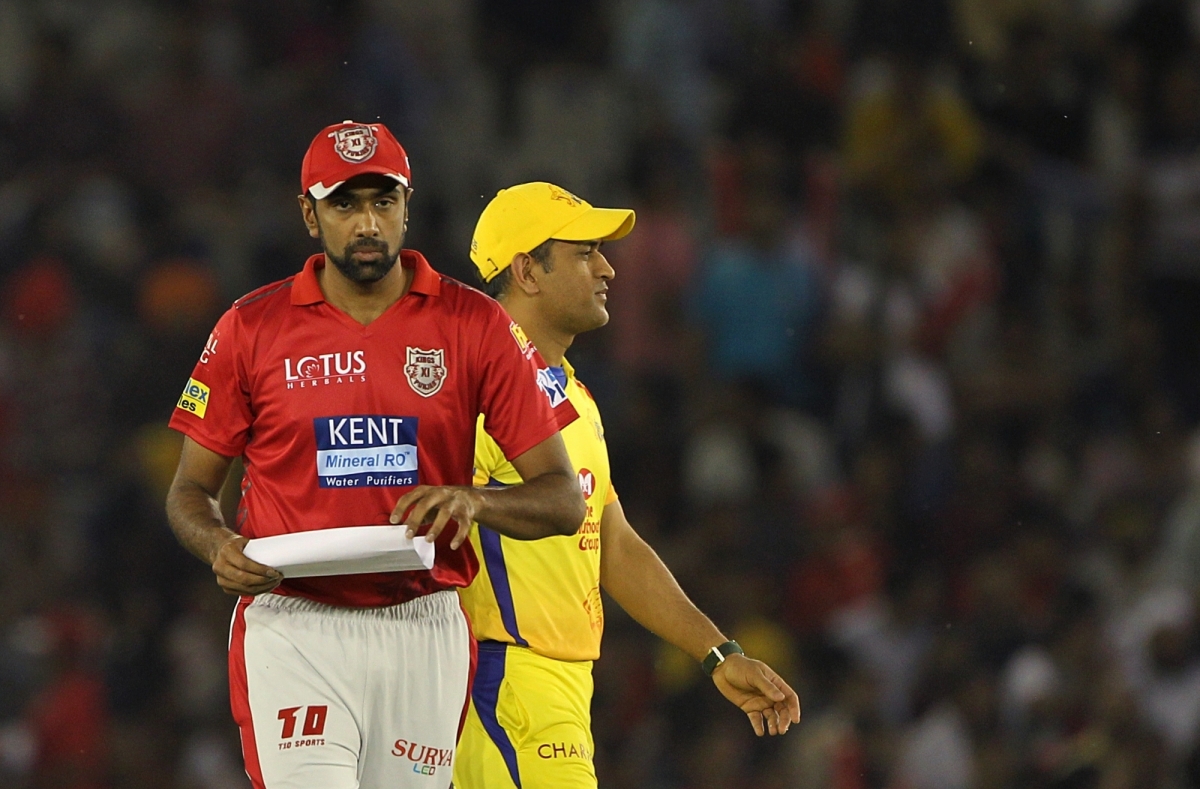 The veteran Indian off-spinner has the experience of leading Kings XI Punjab in IPL 2018. He won six out of the 14 games that season as he led an IPL team for the first time in his career.

In the 28 innings he played for the franchise, Ashwin picked 20 wickets at an economy rate of 7.55. Ashwin was swapped for Jagdeesh Suchit from Kings XI Punjab (Now Punjab Kings) back in 2019. At Delhi as well he was an able ally to Rishabh Pant in IPL 2021 and in 2020 to Shreyas Iyer. Ashwin might be on the radar of the two new teams as the captain of the side. 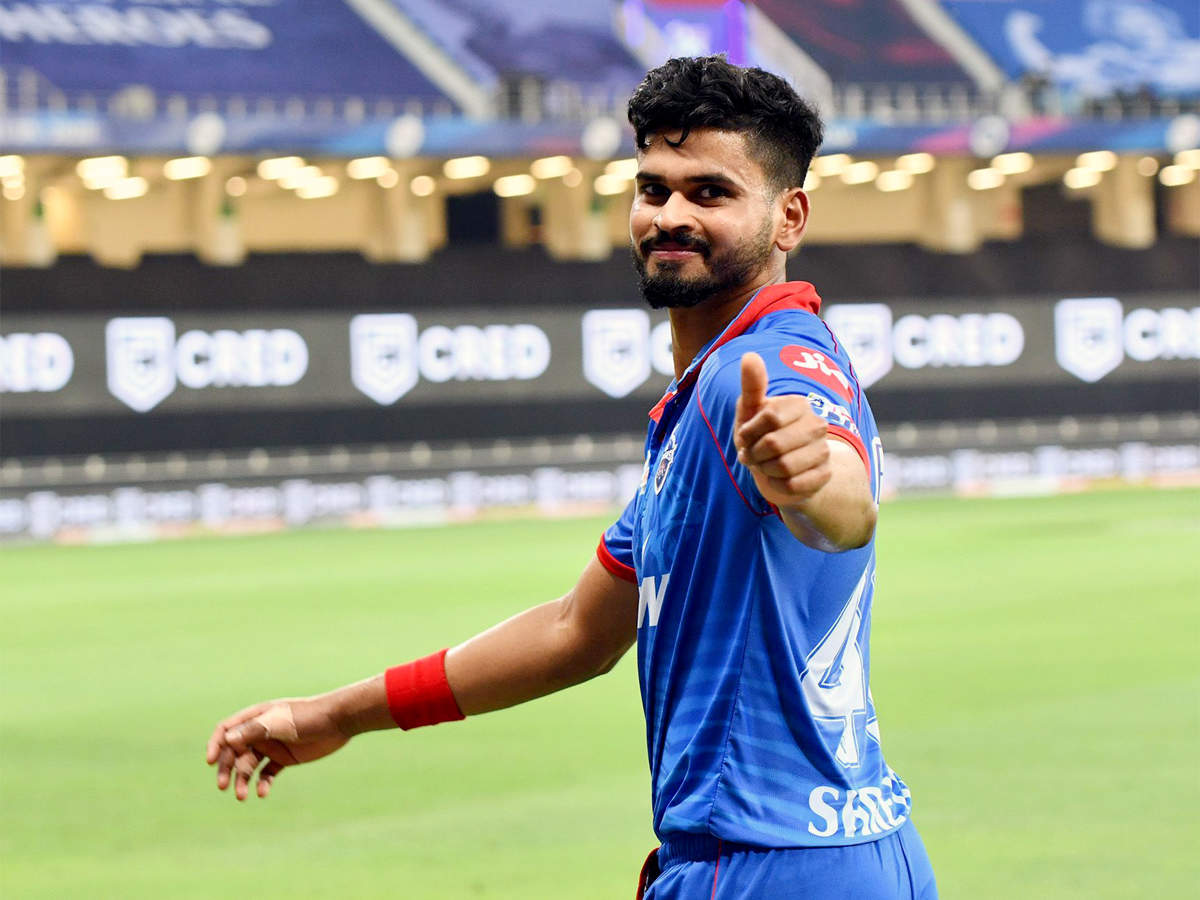 A franchise like Royal Challengers Bangalore can invest in Shreyas Iyer as the next captain of the franchise keeping the future in mind. With Virat Kohli alongside, he can learn the nuances of captaincy and leadership from the man himself. He led Delhi Capitals in IPL 2019 and 2020 taking the franchise to the finals in 2020.

Iyer was released by Delhi Capitals as he wanted to go back to the auction pool with the intent of leading a new IPL franchise.