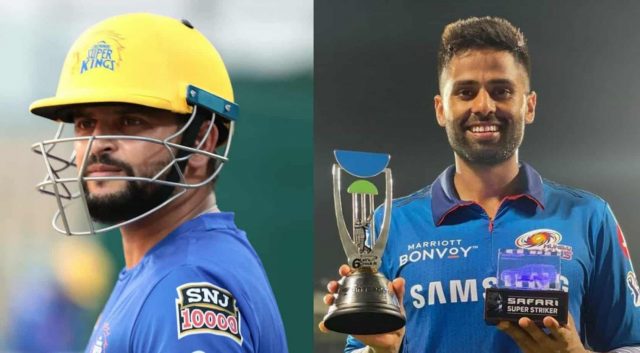 The IPL 2022 retentions will take place on November 30 and it will be broadcast live on the Star Sports Network. The coverage will start from 5 pm IST and will go on for three to four hours. The eight original teams have November 30 to decide their retentions and already speculations are rife as to who is being retained or discarded. For the two new teams, the timeline to pick their players is from December 1-25.

The retention rules this time around are a bit different from the last mega auction in 2018. There will be no Right To Match (RTM) card available to the franchises. Rs. 90 Crores is what the 10 teams have but deductions will apply based on the number of retentions. In case of four retentions, Rs 42 crore will be cut from the funds, Rs 33 crore in case of three retentions, Rs 24 crore if there are two retentions, and only Rs 14 crore if a team keeps only one player.

Meanwhile, the franchises are having a hard time in finalising their retentions. However, a few franchises have zeroed in on their players and thus a few big match Indian players are set to be released in the auction.

In sometime, this stage will be full with prospective bidders for 2⃣ new IPL Franchises. 👍 👍

Stay tuned for updates from the bidding process that starts shortly. 👏 👏 pic.twitter.com/g3M0oBoOJz

What it also means is that the two new franchises have the chance of picking some of these players as their marquee players or even captains. In this article, we will take a look at five big Indian players who might not be retained.

Reports in ESPN Cricinfo almost confirmed that Shikhar Dhawan might not be retained by the Delhi Capitals. Rishabh Pant, Prithvi Shaw, Axar Patel, and Anrich Nortje are the players that they have retained while Dhawan has been shown the ax.

Since rejoining the Delhi team in 2019, Dhawan has scored a whopping 1726 runs in 49 innings. Even in the most recent IPL, Dhawan was DC’s top scorer with 587 runs in 16 matches. 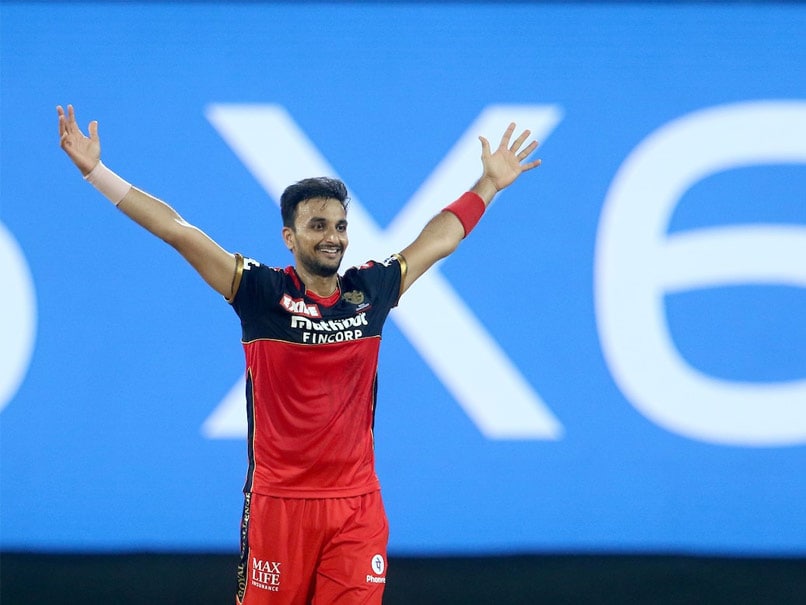 Even after ending IPL 2021 with 32 wickets and winning the Purple Cap, Harshal Patel does not seem to be in RCB’s radar to been retained. Skipper Virat Kohli, Yuzvendra Chahal will surely be retained while the franchise is thinking hard and long on other players.

According to a report by NDTV, Devdutt Padikkal and Glenn Maxwell might be retained by the franchise. Chahal being their highest wicket-taker and the management putting their money on Mohammed Siraj, the side might think of releasing Harshal.

Mumbai Indians might released SKY ahead of the IPL 2022 retentions. Surya was one of the most consistent performers for Mumbai along with Ishan Kishan. Rohit Sharma, Jasprit Bumrah and Kieron Pollard are the other options for Mumbai.

Former cricketers have backed the franchise to retain Kishan over Surya given future captaincy prospects in mind. In 61 games for Mumbai, SKY has scored 1733 runs with 12 fifty-plus scores.

Iyer is not in Delhi’s plans to be retained. There were talks of him willing to be released by the franchise willing to play for any other franchise. Iyer missed the first half of IPL 202 due to his shoulder surgery. He made a return in the IPL in the second leg but failed to create an impact. It was under his leadership that Delhi made the knockouts in 2019 before Rishabh Pant led the side to their maiden IPL final last year.

Ashwin himself revealed in his Youtube channel that he might not be retained by the franchise along with a few other names. This gives. the new franchises to rope him in as the skipper. Meanwhile, there are also reports that he is willing to get back to Chennai Super Kings for another stint with the franchise.

He made a return to T20 international cricket in the T20 World Cup and since then has been unstoppable. The off-spinner also played the T20I series against The Kiwis leaving an impression as well. He took 20 wickets since joining Capitals in 2019 at a strike rate of 26.40 and an average of almost 32.