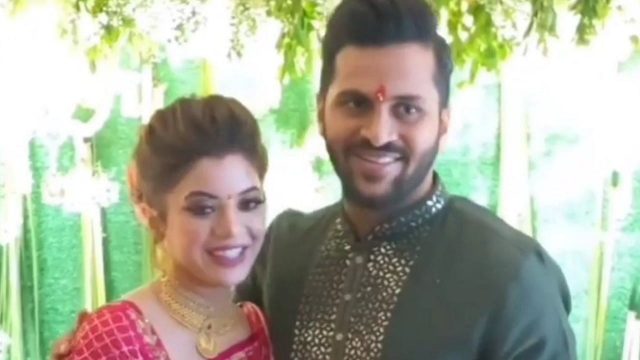 Indian all-rounder Shardul Thakur got engaged to his long-time girlfriend Mittali Parulkar in Mumbai on Monday. He will get married after the T20 World Cup 2022. Shardul was in the Indian squad for the T20 World Cup and will leave for South Africa on December 6 to play the third unofficial Test match for India A. Thakur will get engaged to his long-time girlfriend Mittali Parulkar.

Shardul Thakur has played 15 Tests and 24 ODIs. He made his Test debut on the Australian tour and has played four Tests. He played some key knocks for India with the bat as India won the series.

“There is a small engagement function at the Mumbai Cricket Association’s facility in BKC on Monday, for which he has invited 75-odd guests-mostly close friends and family members. The wedding is likely to take place after the T20 World Cup in Australia next year,” a source was quoted as saying by TOI. The national team will be leaving for SA on December 8 or 9. The India-SA series kicks off on December 17. The series includes 3 Tests, as many ODIs and 4 T20Is.

Former Indian bowling coach Shardul Thakur had banked on Thakur to replace Hardik Pandya in the Xi. His recent performances especially in the Test level has proved his credentials with the bat. Thakur being picked as Hardik’s backup in the T20 World Cup squad adds more weight to the team’s thoughts on Shardul’s future with the current squad. 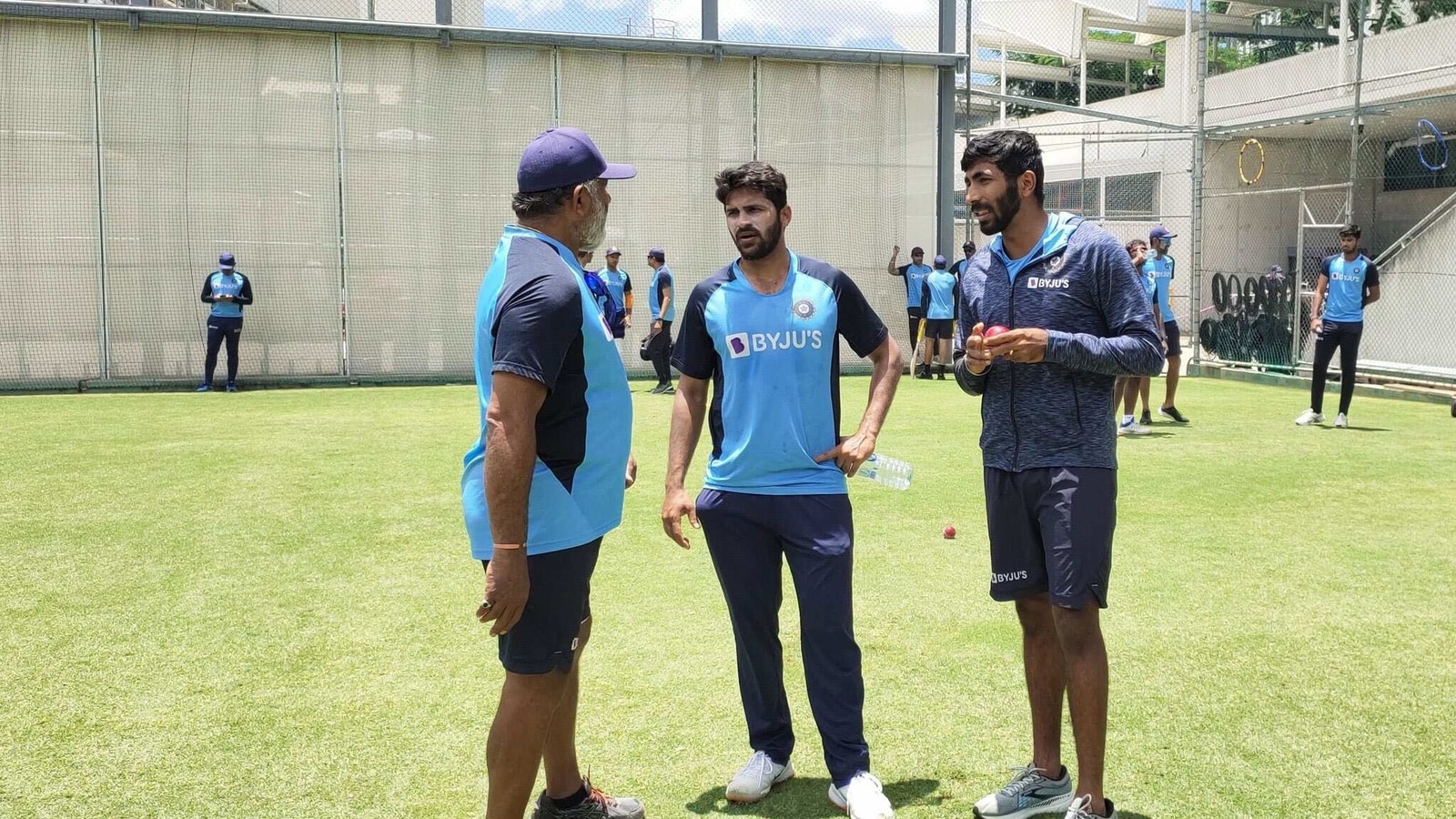 “I wish you could just wish and develop bowlers like that. Hardik is an outstanding talent, but unfortunately, he had to undergo a back operation, and then it’s not very easy to come back after that. He bowled against England, I thought he did a really good job. But to sustain that, we need to manage him well and build on his strength,” Arun told PTI.

“So ideally, yes (we need to develop seam bowling all-rounder), there must be a few (in domestic cricket) because we are always on the circuit with the Indian team. We have not had an opportunity to look at the domestic all-rounders,” he added.

“T20 Format Is The Most Popular In France” – CEO Marjorie Guillaume Throws Light...

“T20 Format Is The Most Popular In France” – CEO Marjorie...